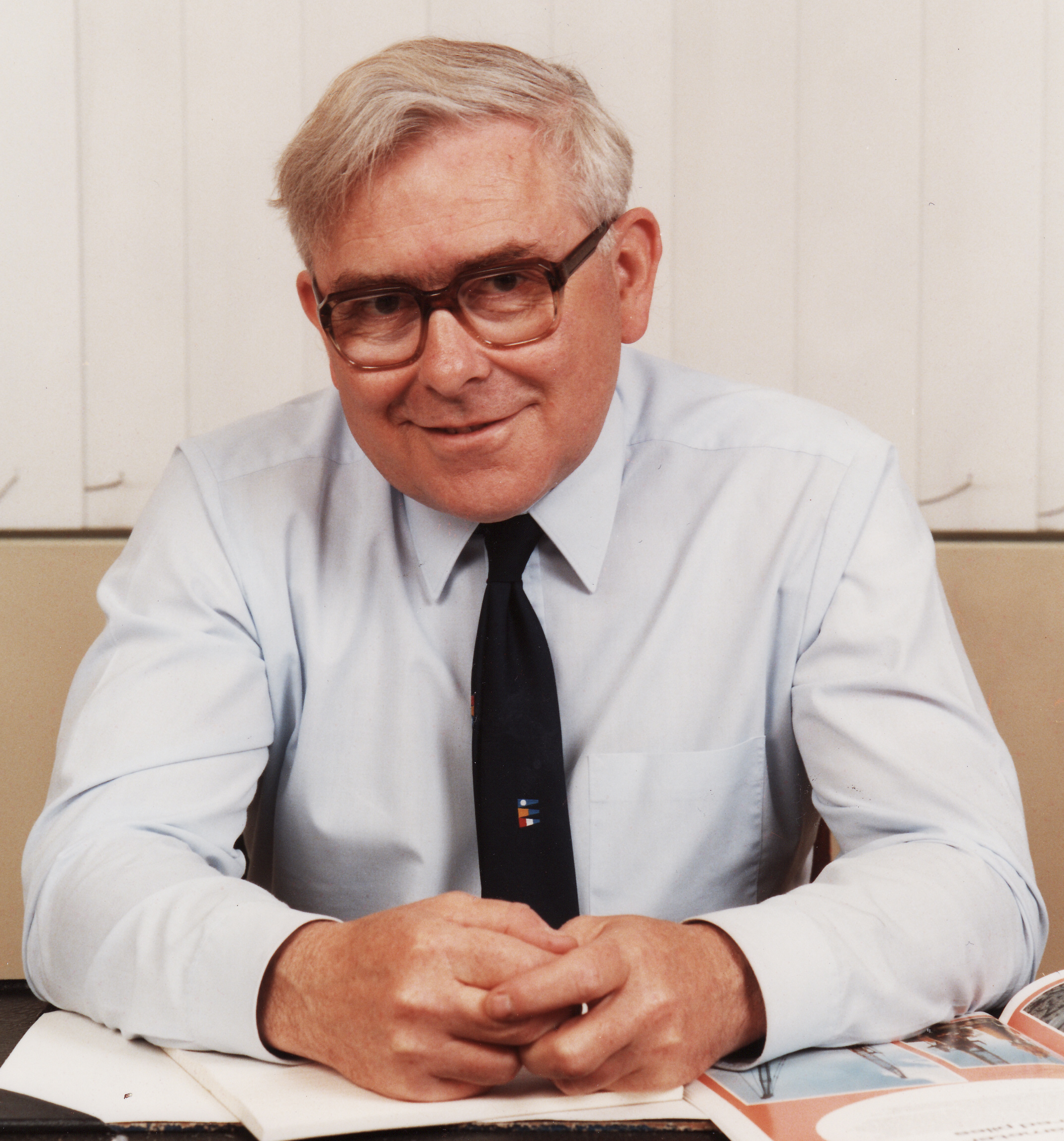 Wilfred George Kenneth Fleming (known as Ken) was an influential engineer and former chairman of the Federation of Piling Contractors.

Born in , Ken Fleming was the son of a minister.

He graduated from (1955) and became an assistant lecturer, later being awarded a PHD in 1958.

In 1958 Ken Fleming joined J. Laing and Sons (in Mill Hill, London, NW7). When Laing’s joined up to form McKinney Foundations, Fleming was involved as a technical advisor for the piling foundations for London's . He also travelled to America where he spent time with company founder Jack McKinney who encouraged his interest in developing improved piling techniques.

McKinney Foundations was bought by Cementation Foundations in 1968 and Ken Fleming became chief engineer. At Cementation, Fleming was involved in the development of a series of new systems for improving the receptiveness of the ground to secure piles and to provide reliable information on the settlement of piles. Ken Fleming created the “Cemset” system which forecasts pile settlement under load.

Fleming influenced European piling through the European Federation of Foundation Contractors. He disagreed with parts of the Eurocode EC7. Among other objections he believed it had fundamental technical flaws in relation to pile testing.

The awarded Fleming it’s Distinguished Service award in 1992. In 1999 the British Geotechnical Society honoured him with the prestigious Skempton Medal for his lifelong contribution to geotechnical engineering.

In 2000 the British Geotechnical Association joined with Cementation (now part of ) to mark Fleming's contribution to geotechnical engineering by inaugurating the Fleming Award. This international award is presented annually for excellence in geotechnical design and construction.

A visiting Professor at Queen's University Belfast, Fleming was also a prominent figure in the .