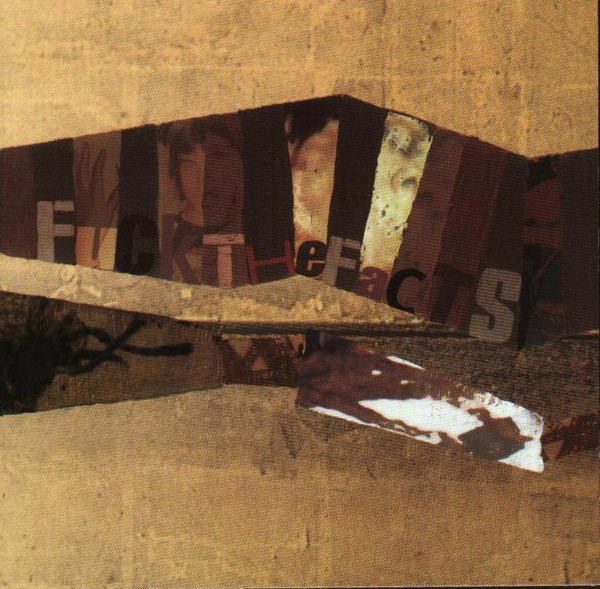 "Collection of Splits 2002-2004" is a compilation album by Canadian band . It was released in the spring of 2006 on Great White North Records.

The compilation contains all of the tracks (minus live and bonus tracks) from the splits released between "Backstabber Ettiquette" and "Legacy of Hopelessness". It was also packed with enhanced MP3 tracks from some of the earlier splits and other oddities. Topon had expressed interest in doing a compilation in like this after he realized that many fans were unable to acquire the actual splits because of both their limited pressings and the fact that many of the labels were overseas. This compilation made the bands contributions to the splits more accessible.

Dave Menard (former FTF member) - Guitar on "Secret Asian," "Another Living Night" and "No One Remembered Who Started"
Tim Audette (former FTF member) - Guitar on "Confession," "Empty Words" and "What I Am"
Mike Alexander (from ) - Vocals on "Another Living Night"
Wiande (from r) - Vocals on This Means Nothing
Swiz (from ) - Samples on "Unburden" and "Ventriloquist Complex"

Due to the limited availability of many of their splits, Fuck the Facts decided to release this compilation in the hopes that fans could get their music more readily.Shortly after the release of this album, Great White North Records folded. In total, 500 copies were made, but it is suspected that many were lost while trying to get across the border for distribution. As a result, the initial intent to increase availability was unsuccessful. However, in July of 2007, re-released the collection making it readily available again.