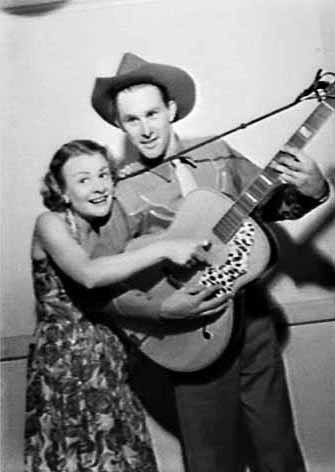 Born in the Sydney suburb of Waverley in 1929, Reg was two years of age when his father gave him a which he quickly mastered. He then learned how to play the , , and . His career ambition was to become a but in 1951 he won a Sydney radio talent quest which launched his career as a singer-songwriter. [ [http://www.portrait.gov.au/static/coll_876Reg+Lindsay2C+Scone2C+NSW.php Reg Lindsay, Scone, NSW] , .] In a music career of over 50 years he wrote more than 500 songs and hosted various TV shows including "The Reg Lindsay Country Hour" in 1964 which ran for eight years, followed by his own TV program, "Country Homestead", which ran for four years and earned him four Logie Awards.

He became the first Australian to appear at 's in 1974 and is officially recognised with a plaque on Nashville's Walkway of Stars. He was winner of three Awards and was inducted into Australia's Country Music Hall of Fame in 1977.

In 1989 he was awarded the Medal of the [ [http://www.itsanhonour.gov.au/honours/honour_roll/search.cfm?aus_award_id=870409&search_type=advanced&showInd=true LINDSAY, Reginald John] , "It's an Honour" (Australian Government honours database).] for his services to Australian music.

Reg was well known for his support of numerous charities and appeared on many TV telethons to help raise money for various community organisations. He died of on , at , his 79th birthday [ [http://www.theage.com.au/national/jackaroos-life-spent-on-country-roads-leads-to-music-stardom-20080807-3rta.html?skin=text-only Obituary in "The Age", 8 August 2008] ] . Coincidentally, this date is also the birthday of the subject of his most famous song: .