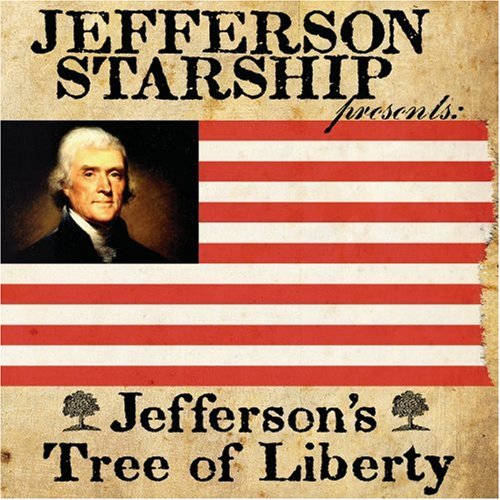 In 2003, Paul Kantner published a book of Jefferson Airplane and Jefferson Starship lyrics, entitled "Lyrica - Paul Kantner's Theory of Everything."

In 2007 began to tour less with the band, and decided to leave after being with the band since 1992. also left around the same time and was replaced by vocalist . Gaiman and Kantner decided the time was right to record the album in 2008, partly to have an album ready in time for the 2008 US presidential elections.

The final cut of the album includes about half of the songs originally planned. Other material included on the album include songs that Jefferson Starship has been performing since 1992 but had not commited to an album previously, including "Frenario" and 's "In a Crisis." Also included are several songs that Kantner had learned from , adding his own lyrical twists to them, "Wasn't That a Time", "Follow the Drinking Gourd", "Santy Anno", and "Kisses Sweeter Than Wine." "Santy Anno" had been planned for a solo project entitled "On the Threshold of Fire." Kantner folded several songs he had been writing together to create his new version of "On the Threshold of Fire."

The album is being promoted in several different ways. In addition to the band's own website, a myspace page was started with several tracks from the album available for listening.

* – mandolin on "Frenario" and "Pastures of Plenty"
* – background vocals, vocals on "Surprise" (uncredited)