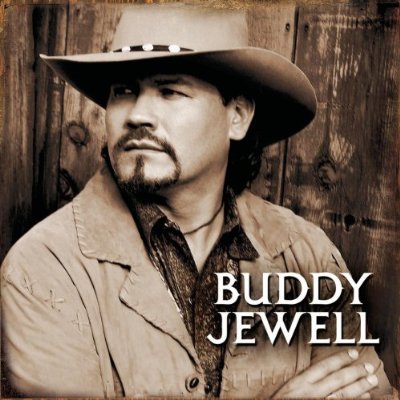 "Buddy Jewell" is the third studio album by American singer winner . The album was Jewell's major-label debut and his first album since winning season one of "". As part of the "Nashville Star" prize, the album was produced by and recorded entirely in ten days.

The first two singles released from the album, "Help Pour Out the Rain (Lacey's Song)" and "Sweet Southern Comfort," both reached the Top 5 of "Billboard"s chart in 2003. A third single, "One Step at a Time," reached the Top 40 the following year.