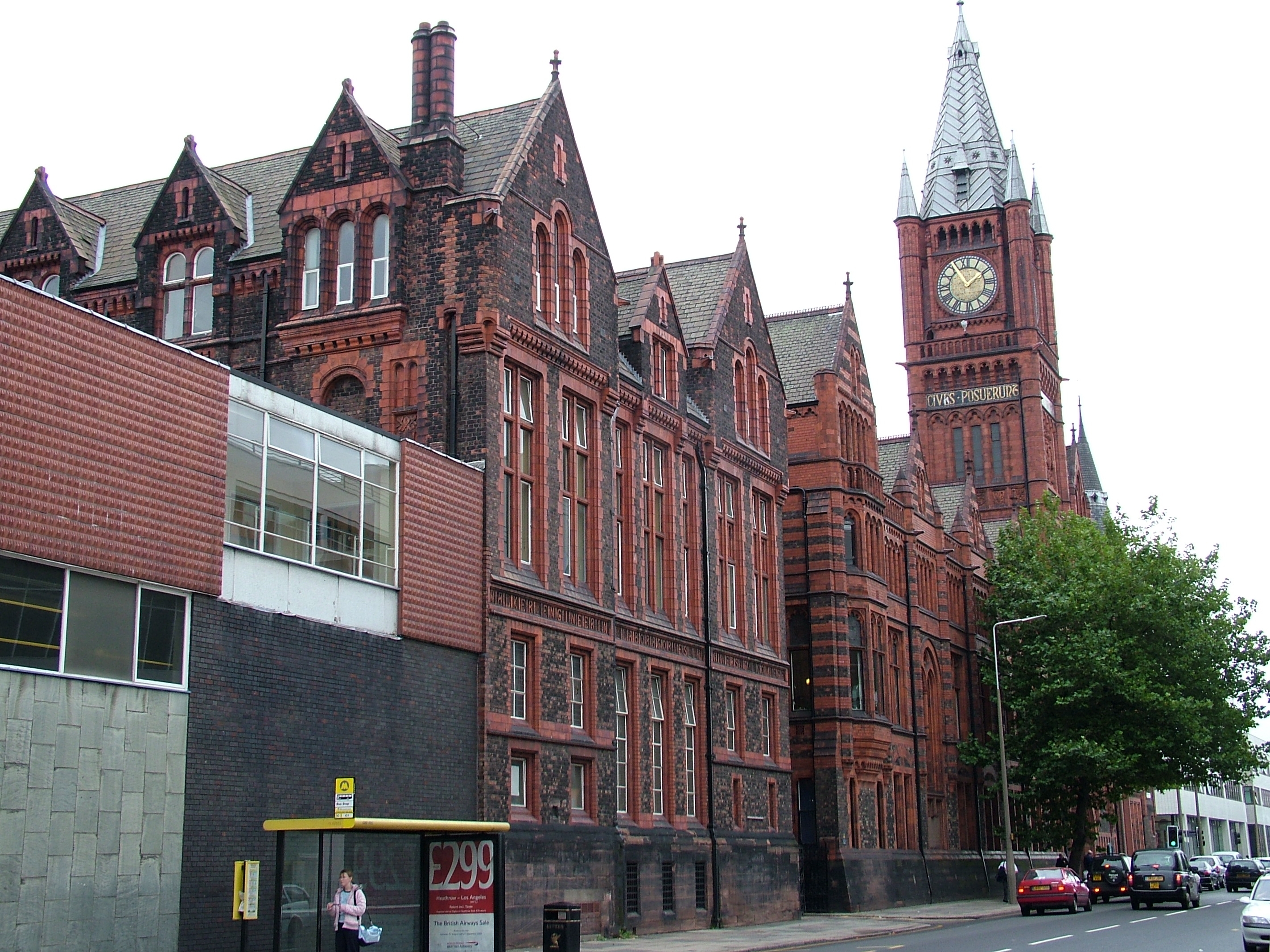 caption=Victoria Building
name=Victoria Building
location_town=
location_country=
architect=
client=
engineer=
construction_start_date=
completion_date=
date_demolished=
cost=
structural_system=
style=The grade II listed red-brick Victoria Building, designed by architect was opened in 1892 and is a well known landmark in The University of Liverpool The Building was the inspiration for the term "red brick university". The term was coined by Professor Edgar Allison Peers to describe the group of universities founded in Britain's industrial cities during the Victorian era in his books "Redbrick University" (1943) and "Redbrick and these Vital Days" (1945).

The Victoria building has since reopened as the Victoria Gallery and Museum and houses most of the university's art collection including work by , , , and along with various scientific objects from the university's "heritage collection". The building is open free of charge to the general public most weeks Tuesday to Friday.

The building now also holds the "Educational Opportunities" department which is responsible for widening participation at the University of Liverpool.

The pride of the Museum will be the Jack Leggate Lecture Theatre where guest speakers will give their talks. Up until 1989 The Leggate was known as 'The Arts Theatre' and had a variety of uses including the holding of smoking and other concerts, Students’ Representative Council (later Guild) meetings, public lectures, student debates, plays and tableaux. At one time it was supposedly adapted with cubicles for job interviews. The Theatre, which seated 450, was still being used for examination purposes in the 1980s.

In 1989 The Leggate was renovated with seating from the Old Surgery Lecture Theatre (1904-1989) from the old anatomy and surgery department (now the Whelan Building). These fine pine benches had the graffiti from generations of medical students etched into them, then varnished to preserve them. With the recent renovations to the Museum, the fate of these benches is now uncertain.

In 1990 the lecture theatre was reopened and dedicated to Jack Leggate, Dean of the Faculty of Medicine from 1953-1969. His wife Grace unveiled a plaque at a meeting of the Liverpool Medical Students' Society (LMSS) in April 1990. LMSS used this lecture theatre for its regular Thursday meetings for 15 years until renovation work began, but will soon be able use it again for meetings. Jack Leggate was a medical student at Liverpool and always supported LMSS. He attended the 1983 Presidents' Reunion before his death at the age of 80 in 1985. He is remembered in the infamous "Medics' Song".