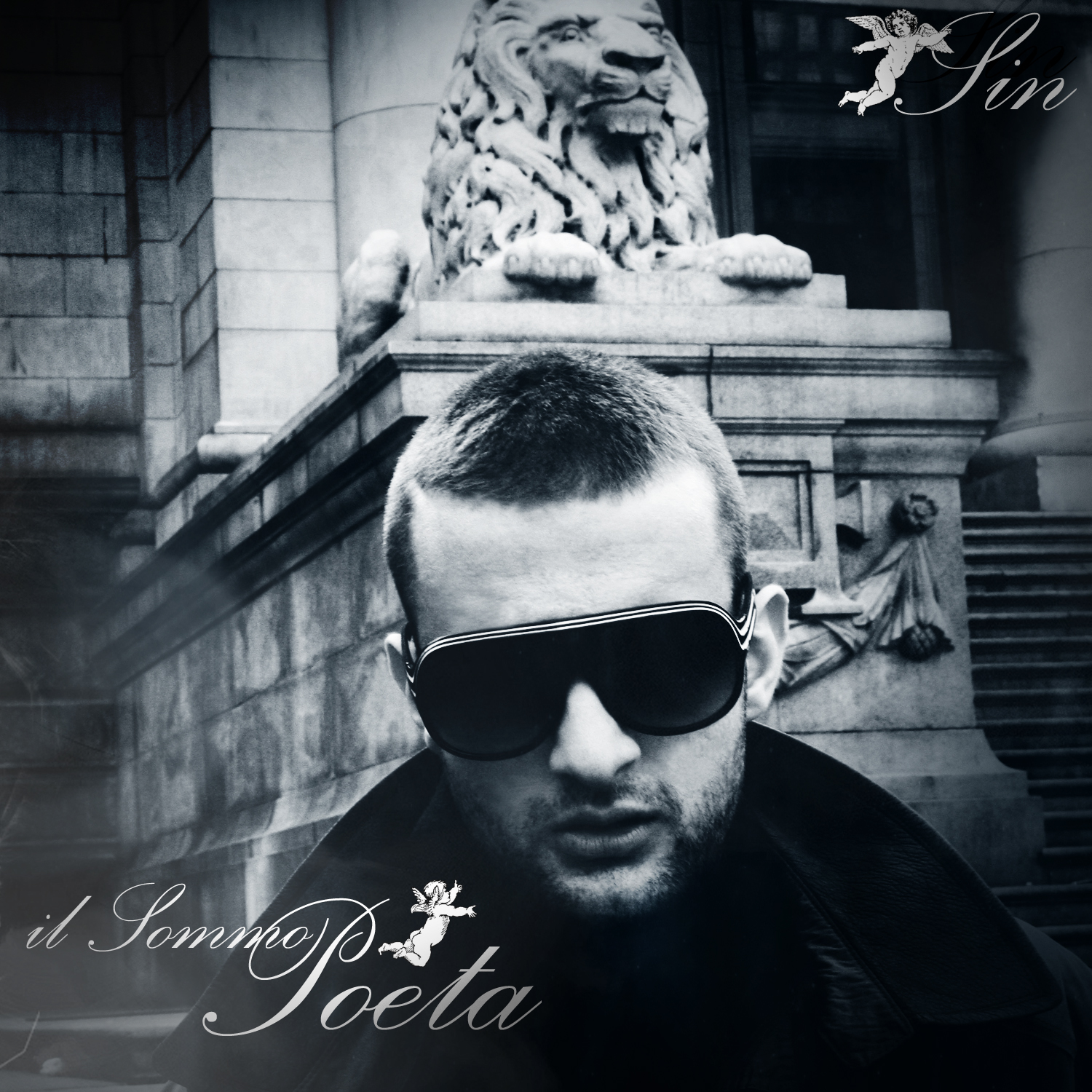 "The Supreme Poet" is the by Serbian-Canadian