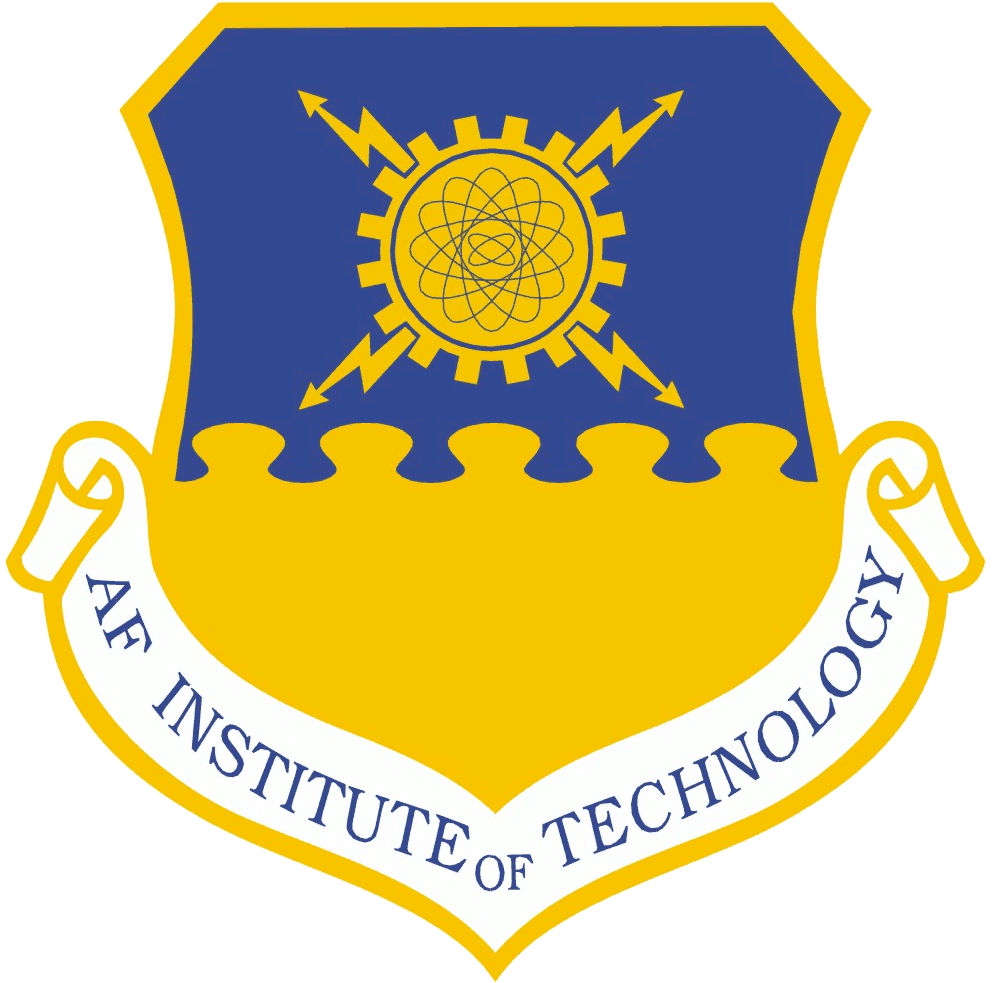 image_size = 200px
type=, professional and continuing education
established=1919
head_label= Commandant
head= Brig. Gen.
city=
state=
country=USA
website= [http://www.afit.edu/ www.afit.edu/] The Air Force Institute of Technology (AFIT) is a and provider of professional and continuing education that is part of the . It is located on , . Considered a component of Air University, AFIT has been offering degrees since 1956 and was founded in 1919. Its primary purpose is to provide continuing specialized education to select officer and US military personnel and civilian employees at the graduate level. Previous names for AFIT include the Air School of Application and the Air Corps Engineering School.

The serves a similar purpose for the and . The does not have a comparable school; Army officers study at the Naval Postgraduate School or AFIT.

Under a recent joint agreement between the Air Force and Navy, and codified by the 2005 Base Realignment and Closure Commission, AFIT and the Naval Postgraduate School have realigned their academic programs to reduce duplication, and both schools will be under the oversight of a common oversight panel. As an example of the consolidation, Navy officers are sent to learn aeronautical engineering at AFIT, while the Air Force officers learn meteorology at the Naval Postgraduate School.