This article presents the demographic history of Romania through census results. See Demographics of Romania for a more detailed overview of the country's present-day demographics. 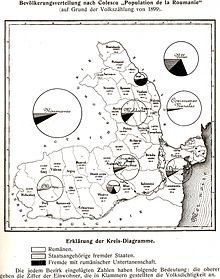 Persons in Romania by citizenship (1899 census) 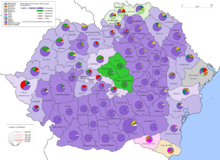 Postage stamp issued in 1930, marking the census that year. 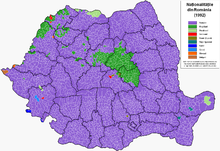 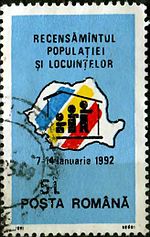 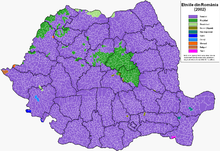 Promotional poster for the 2002 census