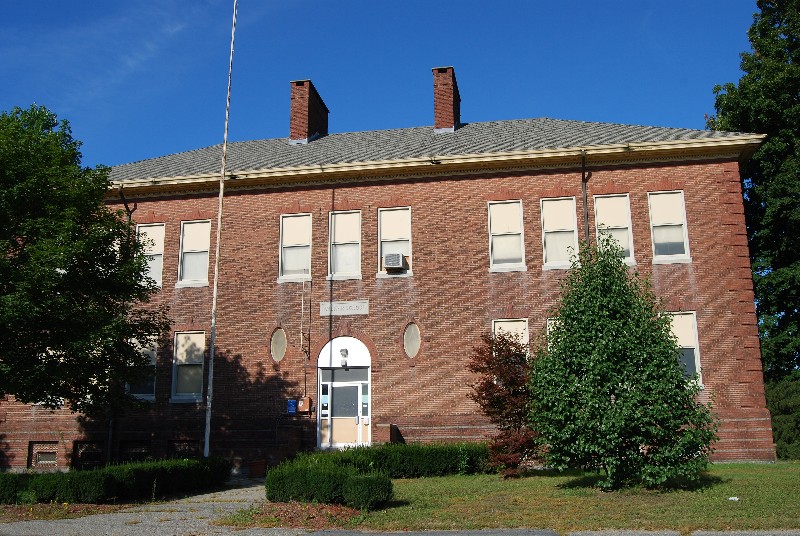 Walker School is a historic school at Berkley Street in .

The school was built in 1895 and added to the National Historic Register in 1984.