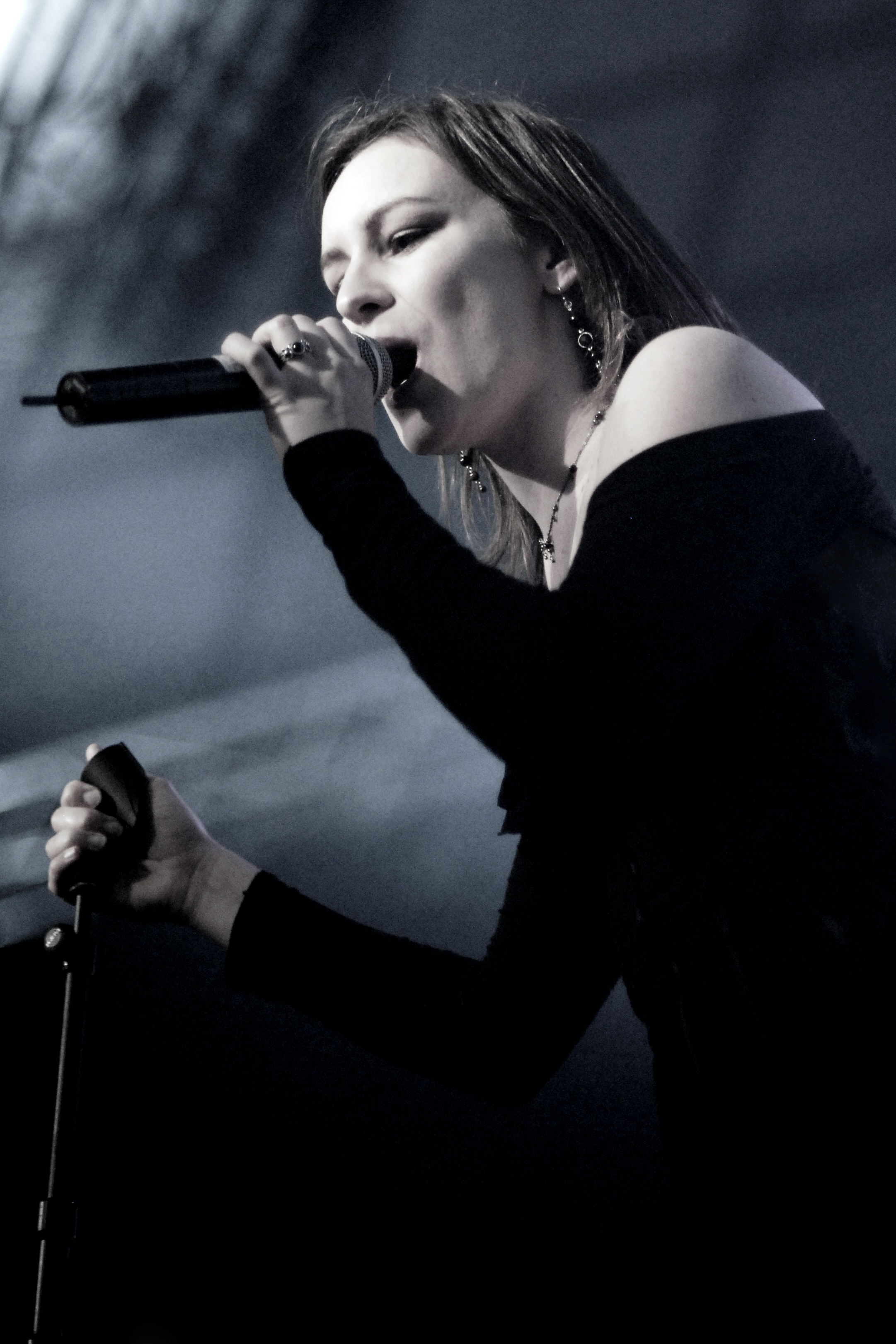 
Valkyre is a Belgian–French female-fronted symphonic-gothic metal band founded by guitarist subsequent to his departure from .

VALKYRE was formed at the end of 2004 and the beginning of 2005 by Kris Scheerlinck after leaving his former band SENGIR. The band consists of different well-trained musicians coming from different styles of music but with the same common interest: melodic atmospheric metal. Only a few months after the first gigs the band decided in the autumn of 2005 to record a demo at the Excess studio in The Netherlands with Hans Pieters known from After Forever, Epica and Gorefest. This demo is for sale since the spring of 2006 and resulted in excellent sales wordwide and successful concerts through Benelux, France and Italy. In 2007 the band hired Cid Jimenez as the new violin player to replace Joris Derder, who left because of a shortage of time due to his professional musical career. He still supports the band today with the Ghent University Choir. In September 2007 the band recorded its second demo "Consolamentum", at the Excess studio. The demo was first released at the Metal Female Voices Fest in October 2007 and was immediately sold out. In November 2007 lead singer Mieke Diependael decided she wanted to give another direction to her life. Mieke's last concert was the Darkfest in Italie in feb08. In march 2008 Valkyre welcomed (ex-Sceptical Minds) as new lead singer

Valkyre's style can be described as a mixture of gothic-metal, classical music, folk music and melodic metal. Influenced by bands as , In Extremo, Nightwish and Kamelot this band provides you with a nice blend of atmosphere and metal heavyness.Fact|date=September 2008