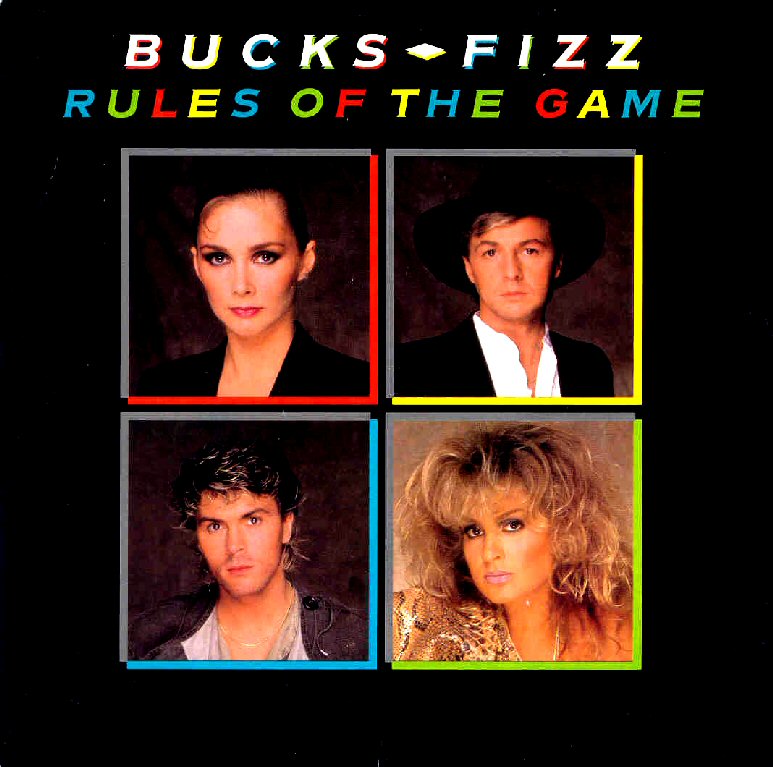 "Rules of the Game" is a single by UK pop group Bucks Fizz.

The song was written by Warren Harry (under the name Warren Bacall), who had written their top 10 hit "When We Were Young" a few months earlier. [ [http://www.billboard.biz/bbbiz/content_display/industry/e3i9f2d02205fc84b507d2f2e25e6a34882 billboards.biz - Warren Harry] ] It was produced by Brian Tench with co-production by Andy Hill.

Released in November 1983, the single proved to be one of the group's least successful singles, peaking at No.57. Despite this, it remained on the Top 100 Chart for 10 weeks. [ [http://www.chartstats.com/songinfo.php?id=11208 Chartstats.com - Chart details] ] The single was released in tandem with their first " Greatest Hits" album.

With lead vocals by member , the song centres on a woman who becomes famous and turns her back on her old friends, but when the fame ends, she finds herself desperately lonely. [ [http://www.bucksfizzlyrics.kit.net/miscellaneous.htm Bucksfizzlyrics.kit | Rules of the Game lyrics] ] Baker has since said of her dislike for this song, stating that she finds the lyrics depressing and unhappy with the affected way she was asked to sing, although it remains a fan-favourite. [ [http://www.bucksfizzearlyyears.co.uk/top402.htm Bucksfizzearlyyears - fan poll] ]

A version of the song was produced but never released at the time. It finally surfaced on a re-release of the group's "Are You Ready" album in 2000.