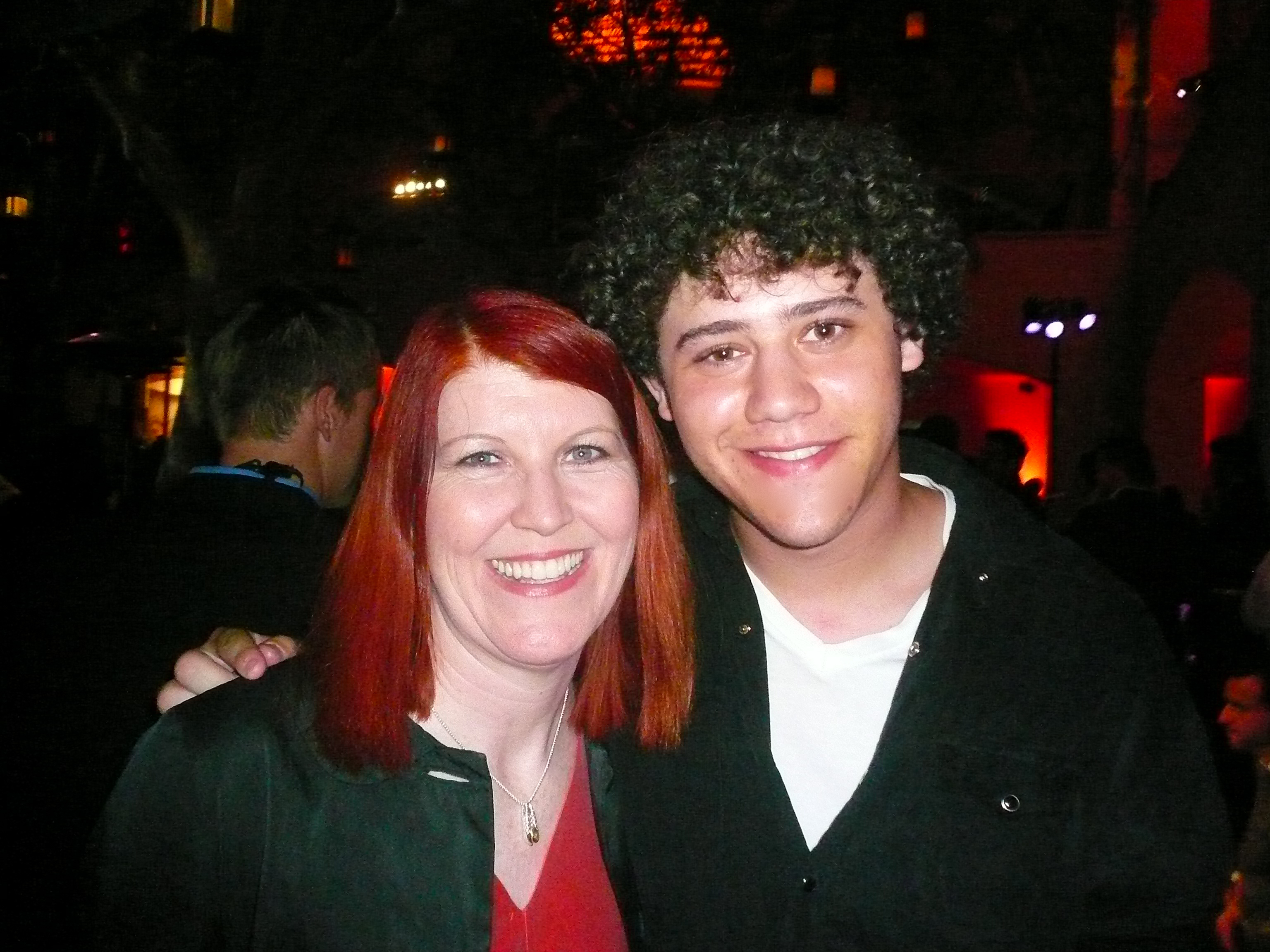 Wilder Shaw (born February 15, 1989) is an American , , and from . He is known for his web series [http://www.youtube.com/user/StoryTimeCorner Story Time Corner] , as well as Soapbox Comedy, and playing "Young Nostradamus" on an episode of .

Alongside internet series, Wilder is known for his independent comedy film collaborations with Ezra Edmond. One of their more recent projects, " [http://www.funnyordie.com/videos/c83487feee Spackelton Joes: The Painter With Woes] " won the 2008 award for best costume, as well as a Golden Tripod, and 's Chocolate Strawberry Award for Filmmaking. Their newest short is a musical comedy known as " [http://www.funnyordie.com/videos/5db7fdea43 Crayons and Fun: Studio Recordings] " which is a parody video about a muppet and a bear trying to record a children's music album. He and Edmond are currently starting a new film based on 's "."

Shaw was born in to television writer Rick Shaw and voice actress, Ellie Baer, the singing voice of . Since his father worked on the television show , Shaw was able to get a small role in one episode as a trick-or-treater. This led him into the film and television world, landing a few roles in television and doing multiple uncredited voiceover work in the video game industry, namely the popular game, . In 2008 Shaw placed in the top 10 for a national Don Adams Impression contest for tickets to the premiere of . He came in only as a runner up, though, somewhat ironically was seen at the premiere anyway.

Quote box
quote = "Yeah, people mistake me for and the 'Altel' guy, (). Sometimes they even think I'm lying when I tell them that I am not either of them. I can't complain though... its a good icebreaker."
source = Wilder Shaw at the 2008 world premiere of .
width = 65%
align = center

*Was almost Phil Diffy in "". The final decision was between Shaw and Ricky Ullman, but Ulman was chosen because he had worked with The Disney Channel in the past.

*Was almost Young Dave Buznik in . The final decision was between Shaw and Jonathan Osser, who later won the role.

* Is a contributer to the film review website [http://www.themoviewatch.blogspot.com/ The Movie Watch]