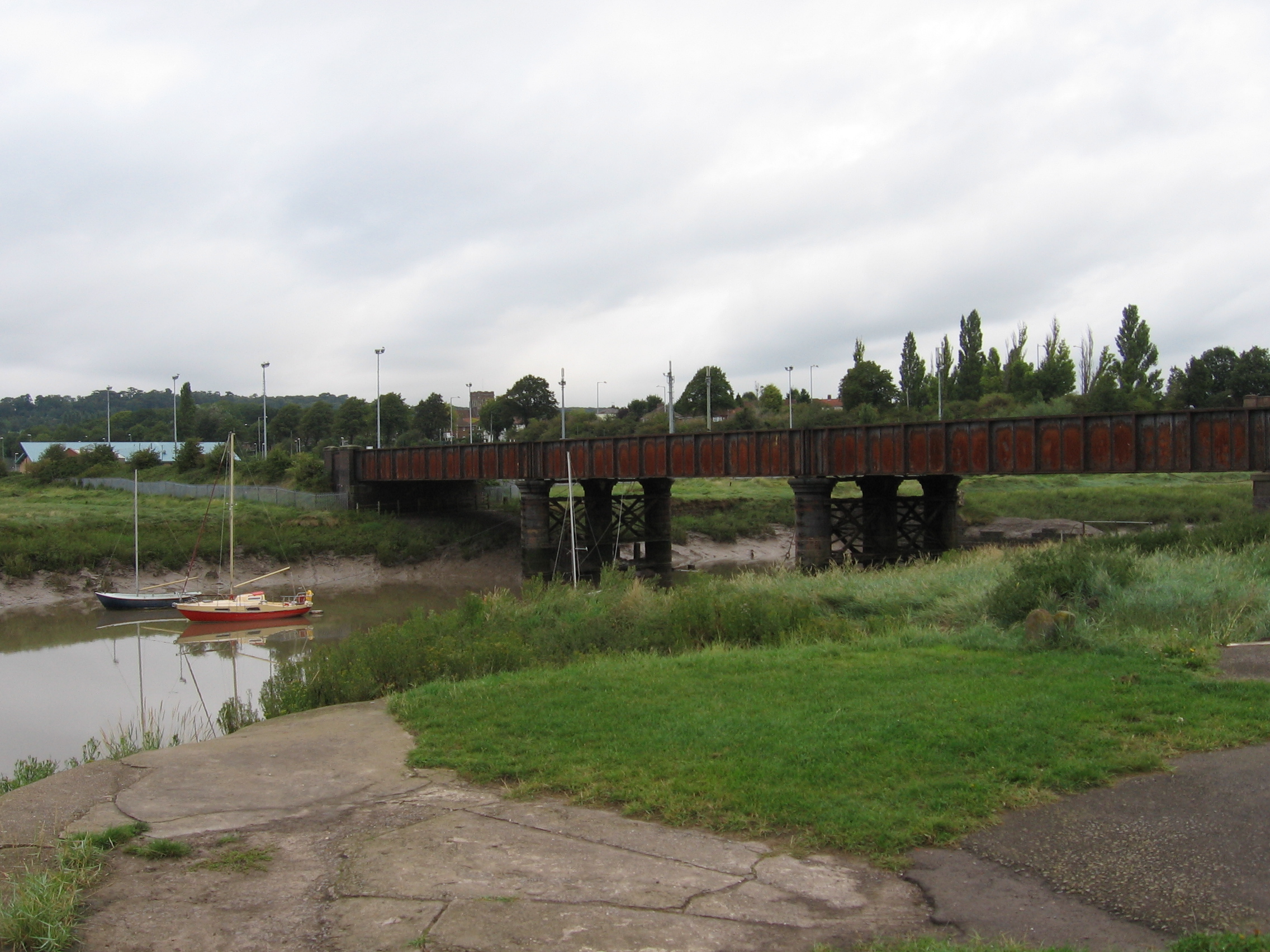 The River Trym is a small river running through very varied landscapes in , a city in the southwest of . It flows into the River Avon at Sea Mills.

It rises near , South Gloucestershire, and much of its upper course is culverted. It surfaces in the Bristol suburb of Southmead, then flows open through the historic centre of village/suburb. In wet weather, its tributary the Hazel Brook forms a ford in the traffic artery Henbury Road, and then runs in a limestone gorge through the picturesque Estate. The two streams unite above , and the combined river used to drive mills at Millpill, Sea Mills, on record since the fifteenth century. At the confluence of the Trym with the Avon was the Roman port and small town of Abona, which took its name from the main river (and it simply means 'river' in ). An attempt was made in 1712 by the entrepreneur to open a commercial dock at the mouth of the Trym, on the Roman site, approximately where the above image shows, but the venture foundered after a few decades.

Westbury on Trym takes part of its name from the River Trym to distinguish it from , which is also in historic Gloucestershire.

The flow of the river has decreased in power in recent years, partly because of surface run-off in the upper catchment of the Hazel Brook, especially from the large retail centre at , which sends a good deal of silt into the system, slowing the flow and creating a risk of flooding downstream. This problem has now been partially alleviated by the construction of the Catbrain attenuation reservoir near Cribbs Causeway ( [http://www.bristol.gov.uk/ccm/content/Environment-Planning/Pollution/bristol-living-rivers--watercourses.en?page=3 Bristol Living Rivers Project: River Trym and Hazel Brook] ).