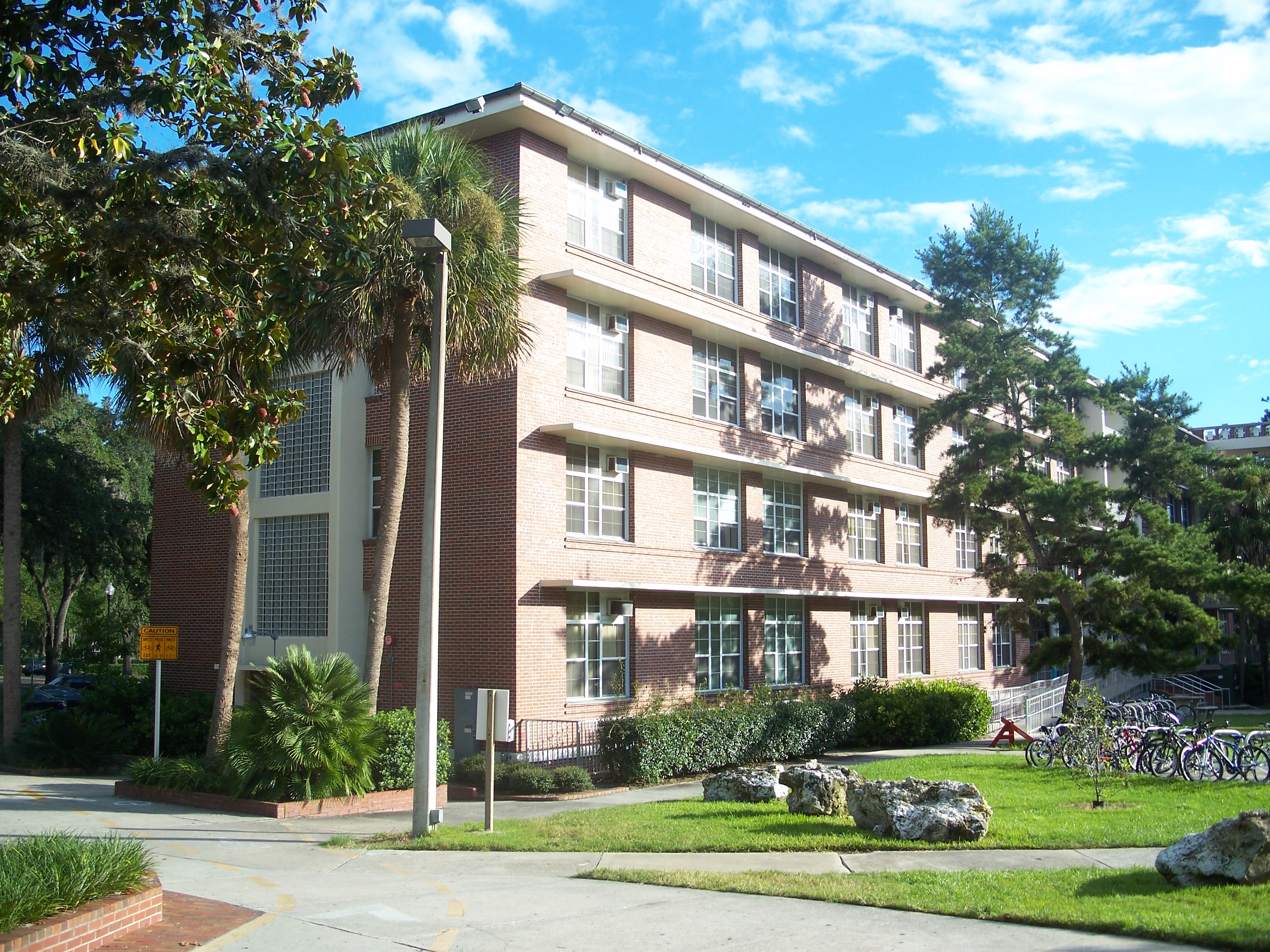 Yulee Area (also known as the Yulee-Mallory-Reid Dormitory Complex) is a historic residence hall area at 13th Street and Inner Road, SW, on the campus in Gainesville, in the . It is the site of the first permanent dormitories built for women after the campus became co-educational in 1947.

Built in 1950, the four story Mallory, Reid and Yulee halls were designed by architect Guy Fulton in a simple, contemporary style in keeping with the board's mandate not to use the more expensive architectural style that had prevailed on campus since its creation in 1905. Fulton, though, did manage to unify the new buildings with the older ones by using the same basic materials of "clay roof tiles, redbrick and stone or concrete trim." Mallory was named for Angela Mallory, wife of U.S. Senator and Confederate cabinet member , Reid was named for Mary Martha Reid, wife of territorial Governor and Yulee was name for Nancy Wycliffe Yulee, daughter of Kentucky Governor and U.S. Postmaster General and wife of U.S. Senator . These were the first UF buildings to be named for women, albeit for women whose prominence was based mainly on that of their fathers and/or husbands. [McCarthy, Kevin, and Laurie, Murray D., "Guide to the University of Florida and Gainesville", Sarasota: Pineapple Press, 1997, pp. 204-205]

Yulee Hall, the flagship dormitory of the area, contains 94 rooms in single, double and triple style and can house 177 students. It is co-ed by floor. The Yulee area office is located on the first floor of the dorm.

The hall is home to the Global Living Learning Community, a program designed to teach residents cultural awareness and keep them in touch with current global events while preparing them to be world leaders.

Mallory Hall contains 91 rooms in single, double and triple style and can hold 175 students. It was the last remaining women-only hall until fall of when it became co-ed by floor.

Reid Hall contains 86 rooms in single, double and triple style and can house 166 students. It is co-ed by floor.

Located across Inner Road from the College of Fine Arts, Reid is also home to the Fine Arts Living Learning Community, a program designed to nurture students in the visual and performing arts programs.