This is a list of freeways and motorways in Australia, sorted by states and territories and their corresponding routes. This list includes toll roads such as the CityLink freeway system in Melbourne. This list has over 70 entries. The only jurisdiction in Australia without freeways is the Northern Territory. 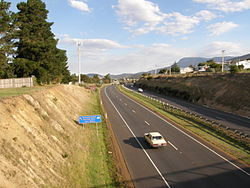 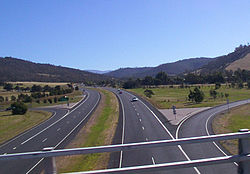