:"For other persons called Blanche of Castile, see . 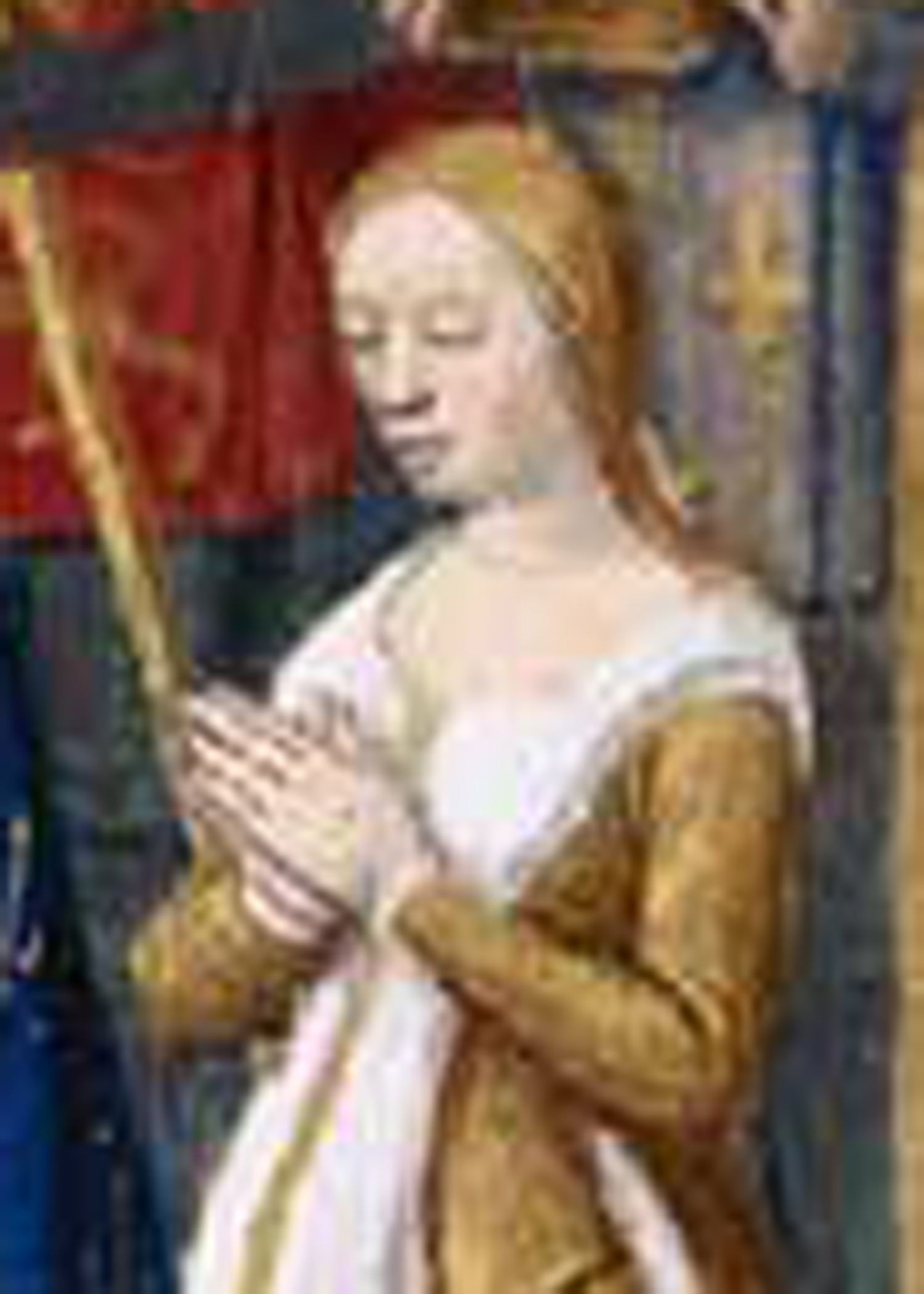 
Blanche of Castile, "Blanca de Castilla" in Spanish, (, &ndash; , ), wife of . She was born in , , the third daughter of Alfonso VIII, king of Castile, and of Eleanor of England. Eleanor was a daughter of and his .

In consequence of a treaty between Philip Augustus and , Blanche's sister Urraca was betrothed to the former's son, Louis. Their grandmother Eleanor, upon getting acquainted with the two sisters, judged that Blanche's personality was more fit for a queen of France. In the spring of 1200 she brought her to France instead. On the treaty was finally signed, John ceding with his niece the fiefs of and , together with those that André de Chauvigny, lord of Châteauroux, held in Berry, of the English crown. The marriage was celebrated the next day, at Portmort on the right bank of the , in John's domains, as those of Philip lay under an interdict.

Blanche first displayed her great qualities in 1216, when Louis, who on the death of John claimed the English crown in her right, invaded England, only to find a united nation against him. Philip Augustus refused to help his son, and Blanche was his sole support. The queen established herself at and organized two fleets, one of which was commanded by , and an army under ; but all her resolution and energy were in vain. Although it would seem that her masterful temper exercised a sensible influence upon her husband's gentler character, her role during his reign (1223-1226) is not well known.

Upon his death he left Blanche and guardian of his children. Of her twelve or thirteen children, six had died, and Louis, the heir – afterwards the sainted Louis IX – was but twelve years old. The situation was critical, for the hard-won domains of the house of Capet seemed likely to fall to pieces during a minority. Blanche had to bear the whole burden of affairs alone, to break up a league of the barons (1226), and to repel the attack of the king of England (1230). But her energy and firmness overcame all dangers. There was an end to the calumnies circulated against her, based on the poetical homage rendered her by , and the prolonged stay in Paris of the papal legate, , cardinal of Sant' Angelo.

The nobles were awed by her warlike preparations or won over by adroit diplomacy, and their league was broken up. St Louis owed his realm to his mother, but he himself always remained somewhat under the spell of her imperious personality. After he came of age, in 1234, her influence upon him may still be traced. The same year, he was married, and Blanche became . Louis IX married Marguerite of Provence, who was the eldest of four daughters of Ramon, count of Provence, and Beatrice of Savoy. In 1248 Blanche again became regent, during Louis IX's absence on the crusade, a project which she had strongly opposed. In the disasters which followed she maintained peace, while draining the land of men and money to aid her son in the East. At last her strength failed her. She fell ill into a bale of hay at in November 1252, and was taken to , but lived only a few days. She was buried at .