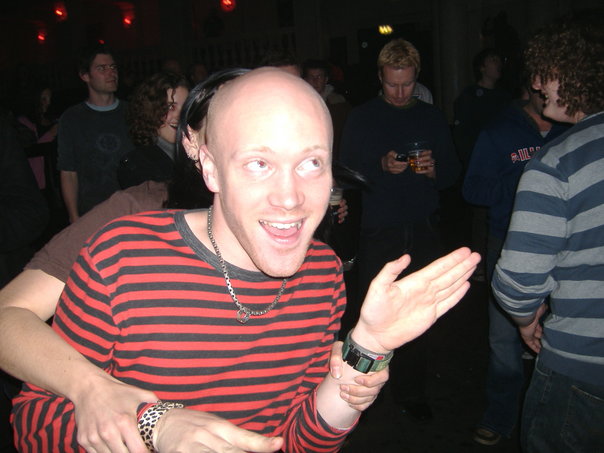 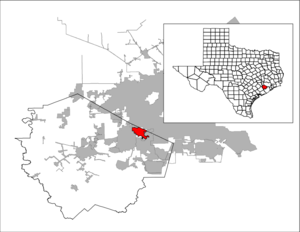 Stafford is a city in the of within the Houston–Sugar Land–Baytown Metropolitan Area. Stafford is mostly in Fort Bend County with a small portion in Harris County. As of the , the city population was 15,681.

Due to its abundance of revenue-generating industry and prime business location between Sugar Land and Houston, Stafford has perhaps one of the most distinctive and financially strong municipal governments in the state of Texas.

The city has the only municipal () in all of Texas. Stafford is served by the and has a campus within the city.

Stafford does not have a municipal property tax as of and the sales tax is 0.5% less than all of the surrounding cities. Even though it is known as a of the greater Houston area, it is estimated that four times as many people work in Stafford on a week day, which is evidence of the large amount of commercial activity that helps the city financially. Many corporations both large and small including , , and all maintain significant operations in Stafford.

As of 2008 the Mayor of Stafford is Leonard Scarcella, who was first elected in 1969 and has been a lifelong resident of the city.

There were 5,865 households out of which 38.5% had children under the age of 18 living with them, 52.8% were married couples living together, 12.2% had a female householder with no husband present, and 31.2% were non-families. 25.4% of all households were made up of individuals and 2.5% had someone living alone who was 65 years of age or older. The average household size was 2.67 and the average family size was 3.27.

In 1977, Stafford broke away from the , which caused several rounds of federal litigation and by 1981 its was finally declared that the was constitutional. Almost all of Stafford was in FBISD, with a minuscule portion in the . All of Stafford is now zoned to the Stafford Municipal School District, which is the only school district in all of Texas that is controlled by the city. Students living outside the city limits, in Stafford's southern (including Fifth Street), are served by the . Residents in the northern are served by the Alief or Houston Independent School Districts.

has the Mamie George Branch located within the city limits of Stafford on Dulles Avenue right next to Dulles Middle School.