: "This article is about the English railway station; for the Australian station, see " 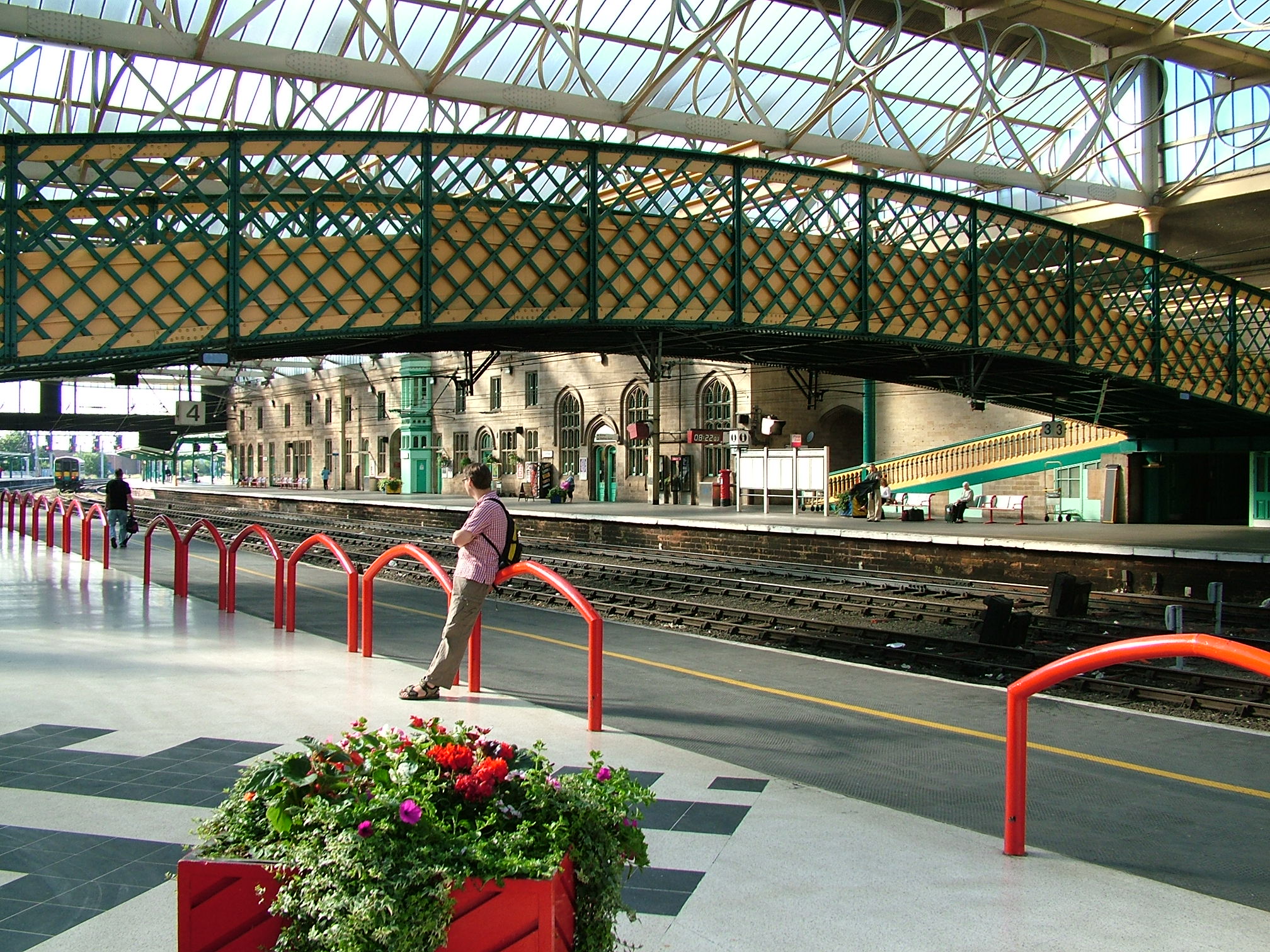 Carlisle railway station, also known as Carlisle Citadel station, serves the Cumbrian city of , and is a major station on the , lying 102 miles south of Glasgow Central, and 299 miles north of .

The station was built in 1847 - at the time, one of a number of stations in the city; and expanded and extended in 1875-1876 with the arrival of the . Most of the routes from the station remain in use - the only significant casualties being the former lines to (closed on ) and via (the , closed on ).

Long-distance services are operated by , with the main routes being -Glasgow and Scotland-. operate local stopping services to via the , to via the , and to via the scenic Settle-Carlisle Line. also operate services to Glasgow via , as well as a cross-country route between and Newcastle.

There are stabling roads between Platforms 3 and 4 in the train shed, and a loop around Platform 1. There are several electrified sidings to the west of Platform 1.

Service frequencies on each route varies - Mondays to Saturdays there are trains every one or two hours to London and at least every hour to Birmingham, Glasgow & Edinburgh. operate seven trains per day to Manchester Airport and there is a basic hourly service to both Newcastle & Whitehaven but a less frequent one to Glasgow via Kilmarnock (eight trains per day), to Leeds (six trains per day M-F, seven SO) and to Barrow-in-Furness (seven).On Sundays the service is hourly on the WCML (every two hours to all main destinations apart from Manchester) and to Newcastle but infrequent on the other routes (three trains to Leeds & Whitehaven, two to Kilmarnock and another two to Dumfries only). There are two summer-only "DalesRail" afternoon trains to Preston via Clitheroe but no service to Barrow.