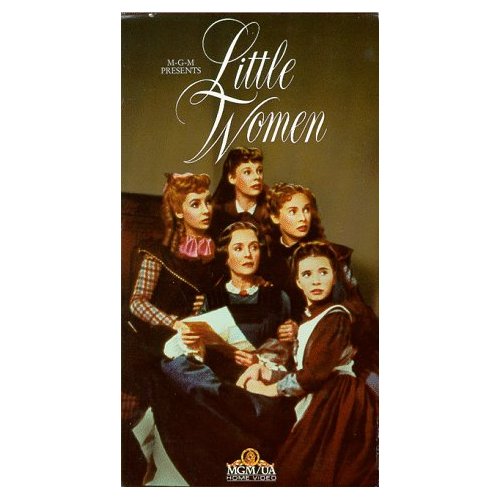 
"Little Women" (1949) directed by is based on 's novel of the same name. The screenplay was written by , , , and . The original music score was composed by .

Changes from the novel

In this version of the timeless classic, Beth March () is portrayed as being younger than Amy March (), while in the book she is older. The chapters where Laurie and Amy fall in love in Europe have been omitted.

was originally going to produce the film. Filming began in September 1946 but Selznick decided he could not tackle a major production so soon after the ordeal of filming "Duel in the Sun" (1946) so he sold the property and script to MGM. The cast for the David O. Selznick version included Jennifer Jones (Jo), (Amy), (Beth), (Meg), and (Marmee).

*Film adaptations of the book.