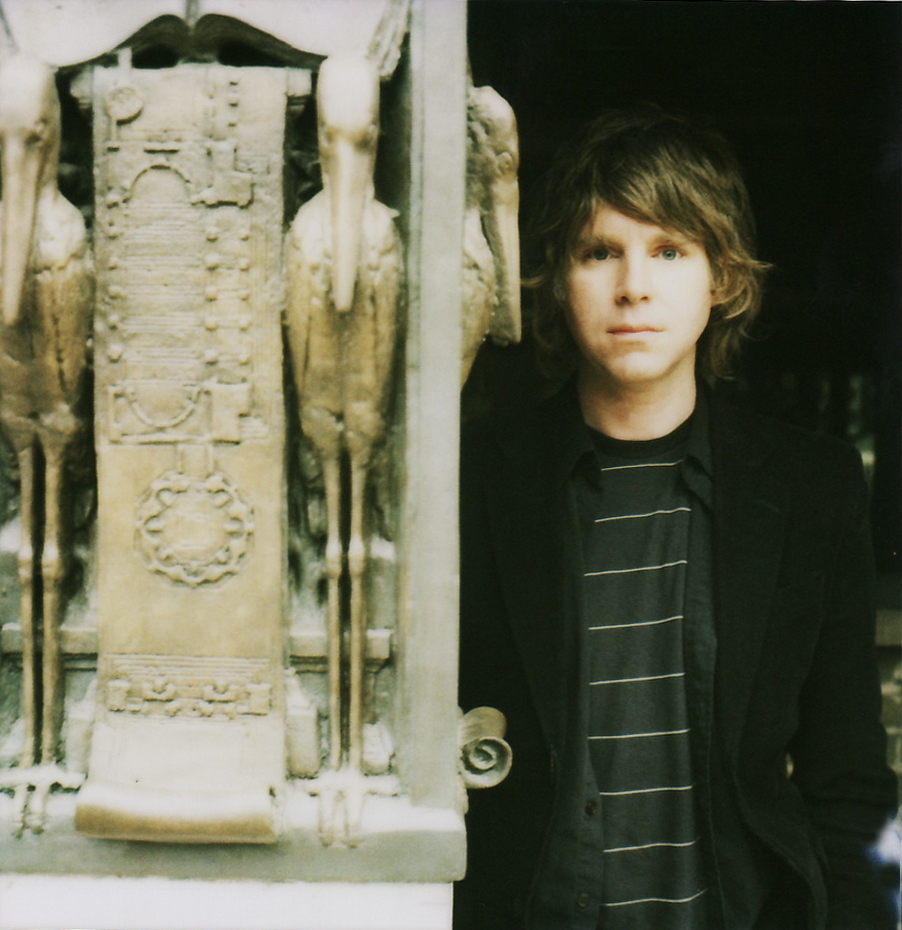 
Pat Sansone (born , ) is a multi-instrumentalist in the rock bands and .

Sansone was born in , which is the home of Jimmie Rodgers, the father of country music. Upon entering college at , Sansone found two musical kindred souls in Will Martin and Eddie Bo McRaney and started Beagle Voyage, a ///Rush influenced , with Sansone on guitar. Sansone went on to play guitar for Stretch Armstrong, a meets the rock unit. Soon after, Sansone formed the band Birdy, which included fellow Mississippians Trey Batson, Ike Marr and Glenn Graham, who went on to play drums for . Sansone's tremendously tuned ear has led him to become a world class studio musician and producer. His own project was formed in in with friend of , and the band is responsible for three full length albums, "The Green Hour" in 2000, "Circles" in 2003, and the self-titled "The Autumn Defense" in 2006. Stints living in Nashville and New York resulted in Sansone's continuing activity as a producer and studio musician. He has contributed to albums by , , , Swan Dive, Jenifer Jackson, , , and others.

In 2004, Sansone joined right before their tour in support of their album , following the departure of multi-instrumentalist . On tour, Sansone plays guitar, keyboard, maraca, and several other instruments, as well as singing backup vocals. He was also involved in the writing and recording of Wilco's 2007 release "Sky Blue Sky."