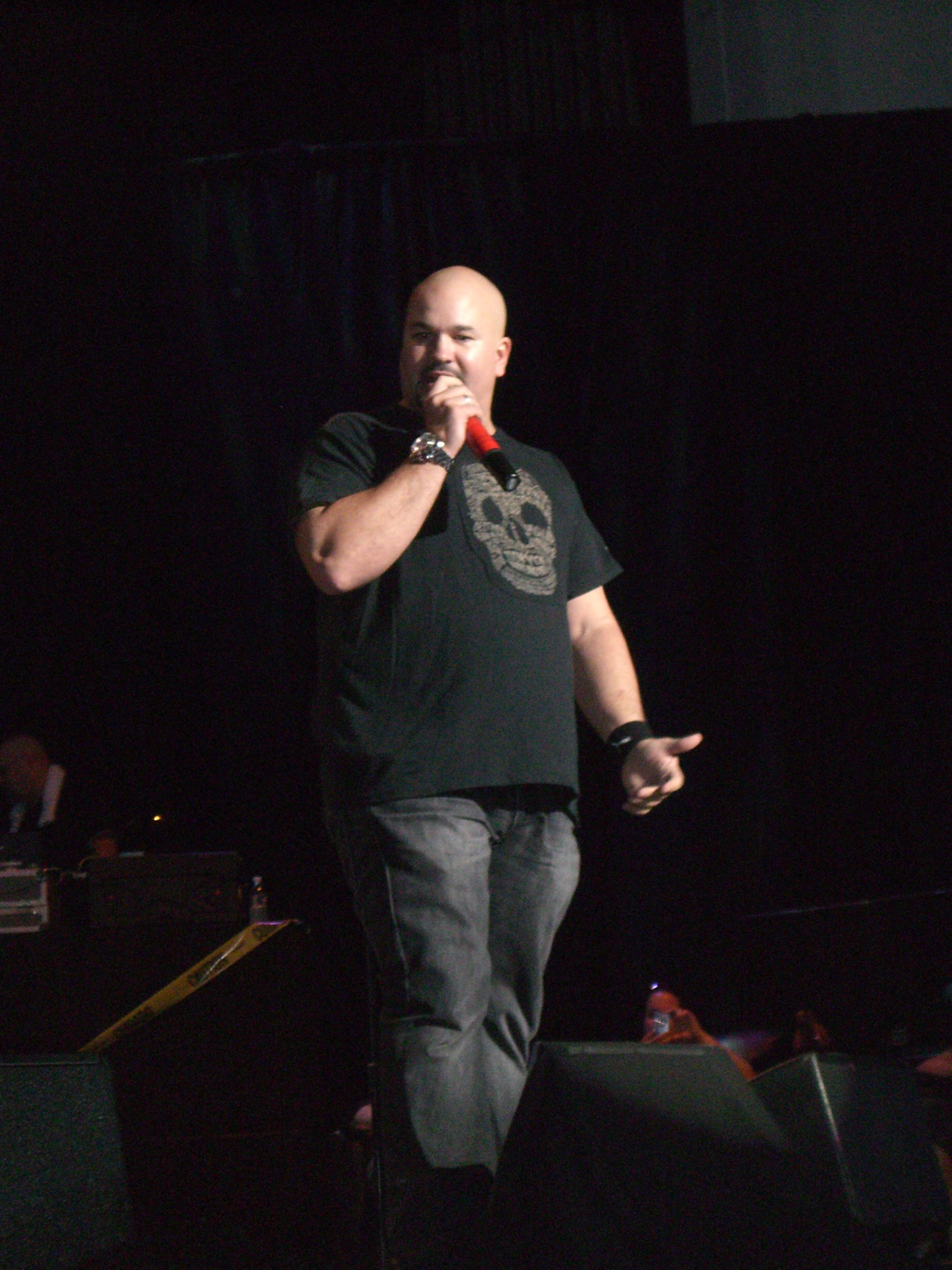 Robert Kelly (born 1970) is an American stand-up from Boston, . He frequently performs at the . Robert Kelly often appears on on & , and has also appeared on , , and .

In 2003, Bob Kelly was voted the Breakthrough Performer of the Year on CringeHumor.net. [http://www.cringehumor.net/robert_kelly/]

In 2005, Kelly toured with comedians , , and on the cross-country tour entitled "". After tearing (ACL) and straining (MCL) ligaments in his knee (which led to a crying display that has been often-ridiculed on radio programs such as "The Opie & Anthony Show"), he managed to finish the tour which began airing on HBO as a comedy documentary series in June 2006. [http://www.tourgasm.com/]

In 2005 and 2006, Bob Kelly accompanied fellow comedian to , where they each performed stand-up for American troops stationed in Baghdad. Kelly claimed on the Opie and Anthony Show, that while there he saw a werewolf.Fact|date=September 2008 He is known for his very weak stomach, and often suddenly gags or vomits when appearing on the show. One of his non-comedy ventures is to hunt for treasure in Guatemala, where he visited earlier in 2008.

Robert Kelly will be a part of New Jersey's Bamboozle Festival this year as part of the "Pass the Mic Comedy Tour" on Sunday March 6th, 2007. [http://www.thebamboozle.com]