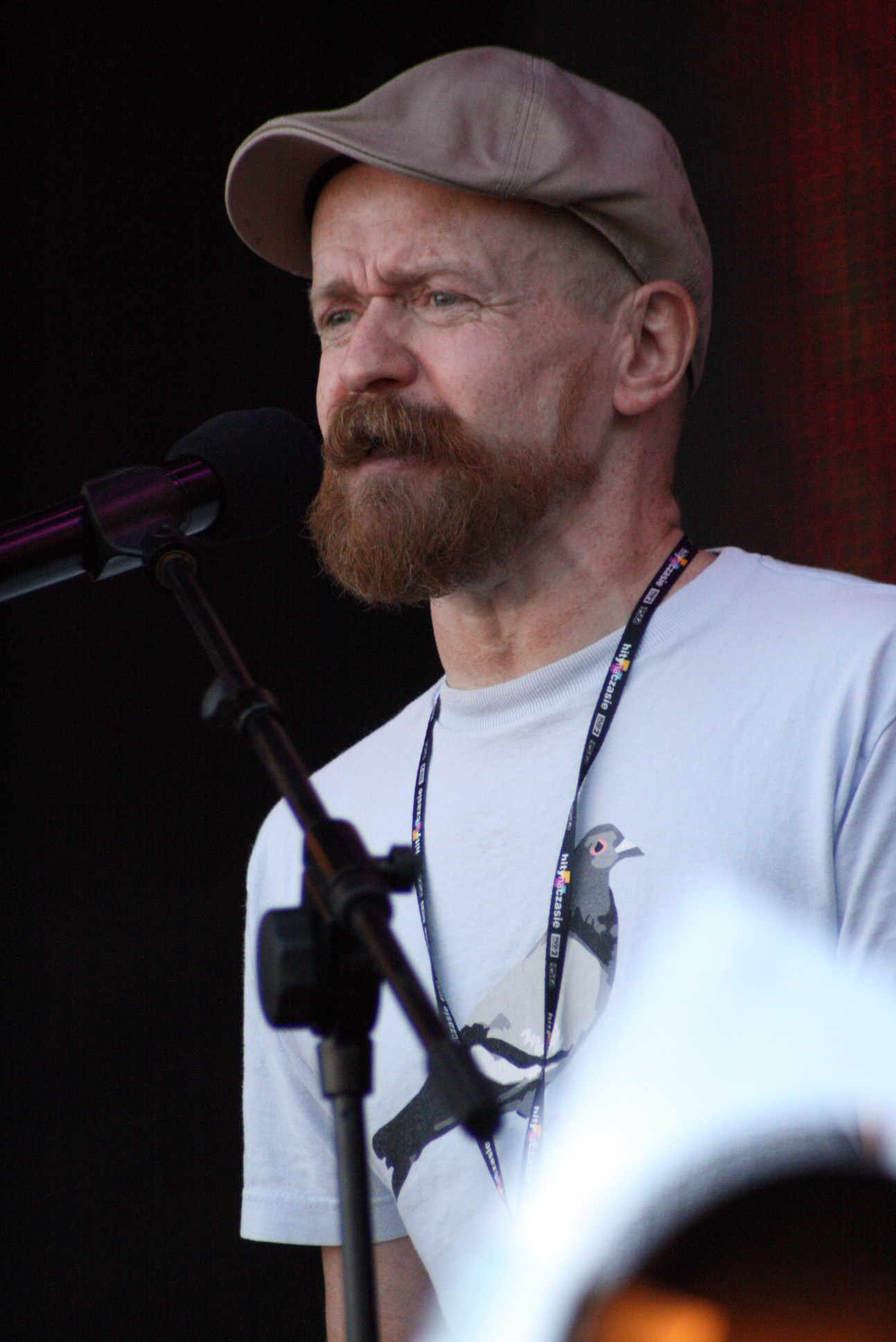 Bard was born Alexander Bengt Magnus Bard in , , . [According to official national registration records.] After he had completed his upper secondary education, Bard studied in the and in , . While living in Amsterdam, he earned part of his living working as a prostitute. [cite news |first=Fredrik |last=Strage |authorlink=Fredrik Strage |title=Åsiktsmaskinen Alexander Bard |url=http://www.dn.se/DNet/jsp/polopoly.jsp?d=2198&a=525795&previousRenderType=6 |publisher= |date=2006-03-03 |accessdate=2007-11-22 |language=Swedish ]

He returned to Sweden to study at the from 1984 to 1988. Bard took a strong interest in philosophy and with the explicit aim of becoming a writer. He has given lectures since 1996, specializing on the social implications of the interactive revolution, and has since become one of the leading speakers on the European lecturing circuit. Bard has written two books with media theorist , the first called "Nätokraterna" (published in English in 2003 as ": The New Power Elite & Life After Capitalism", as well as in 11 further languages) and the second book titled "Det globala imperiet" (currently in translation to English as "The Global Empire"), in which he presents his sociological theories on the interactive revolution.

Bard began his musical career in 1982 with the single "Life in a Goldfish Bowl" released under the name Baard, a synth-punk fusion project he had formed together with two female striptease dancers. He has since claimed that he spent the Baard years living as a male prostitute in Amsterdam. Bard later had some minor success as Barbie, which saw Bard in drag singing dance-oriented pop. After abandoning work on a second Barbie album, he formed with two of Barbie's entourage, and La Camilla. Army Of Lovers had over 20 Pan-European hits, the biggest being "Crucified", "Obsession", and "Sexual Revolution", while their presence in the US and the UK was limited to repeated club chart successes. They released five studio albums, made over 20 music videos, and became phenomenally successful across Eastern Europe, before Bard disbanded the group in 1996. Army Of Lovers have later earned a widespread iconic status in the gay culture, often referred to as a perfect example of the postmodern take on the ideals of camp.

Following the demise of Army Of Lovers, Bard founded Vacuum, a symphonic project featuring Bard, (formerly of synthpop group Page), and newcomer . Their debut single "I Breathe" was one of the fastest selling singles in in 1997 and also topped the singles chart in . Further releases did not do as well, except in and , and Bard left after only two albums. He reformed briefly in 2000 for a handful of new tracks and a greatest hits collection, and later contributed to the first two Alcazar albums.

Since 2005, Bard has been working and performing with a new band, BWO (short for Bodies Without Organs), with Marina Schiptjenko and new vocalist . Their debut album "Prototype" generated seven top 20 hit singles in Scandinavia and across Eastern Europe and reached platinum status. A second album "Halcyon Days", released in April, 2006, shipped gold and has so far generated three further hit singles. Besides the groups mentioned above, Alexander Bard has also worked as a songwriter and producer for several Swedish artists, in the 1980s mainly with and , in the early 1990s with and —especially on the early 1990s —signed African cult act —and more recently mainly with . He was a co-founder of and currently runs several internet and music-related businesses.

In late 2007 it was revealed that Bard's entry in was selected as one of the 28 songs that will be performed in the contest. The entry won the semifinal, thus is one out of ten finalists. It finished third in the final.

On several occasions, Bard has caused much controversy by appearing on Swedish national TV and radio, and writing articles, propagating the use of narcotic substances and a liberalisation of the stringent Swedish drug laws. He has also been a political activist for the rights of prostitutes and sexual minorities. A self-proclaimed bisexual libertine, Bard lived in a much-publicized relationship in the 1990s with Swedish anthropologist and writer . Bard has also been a member of both the Swedish Liberal People's Party and its youth wing, the . [ [http://ingero.blogspot.com/2007/06/en-frsta-maj-talares-beknnelser.html Johan Ingerö: En första maj-talares bekännelser ] ] He returned to politics in June, 2008 as one of the founders of the cyberliberal network , initially organised as a support group for Swedish Member of Parliament , a close friend of Bard's.