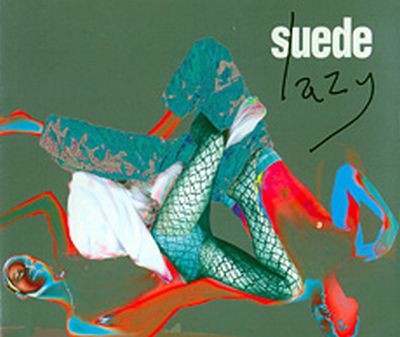 The video for the title song was directed by Pedro Romhanyi, who previously did the video for the band's songs, "", "" and "Saturday Night", making this his third video from the album. All the tracks were produced by except "Lazy", which was produced by .

List of songs mentioned in "These are the Sad Songs"

The B-side "These are the Sad Songs" lists a number of melancholy tracks by various artists, some of whom have been cited by as influences on Suede's music. The songs, in the order that they are mentioned in the lyrics, are: