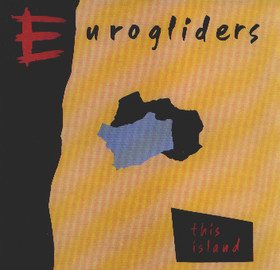 "This Island" is the second studio album by n band the , and was released in August, 1984 on Columbia Records.

All tracks written by Bernie Lynch. [ [http://www.apra.com.au/site/public/searchworks.stm APRA database] at the website (search each song title)]