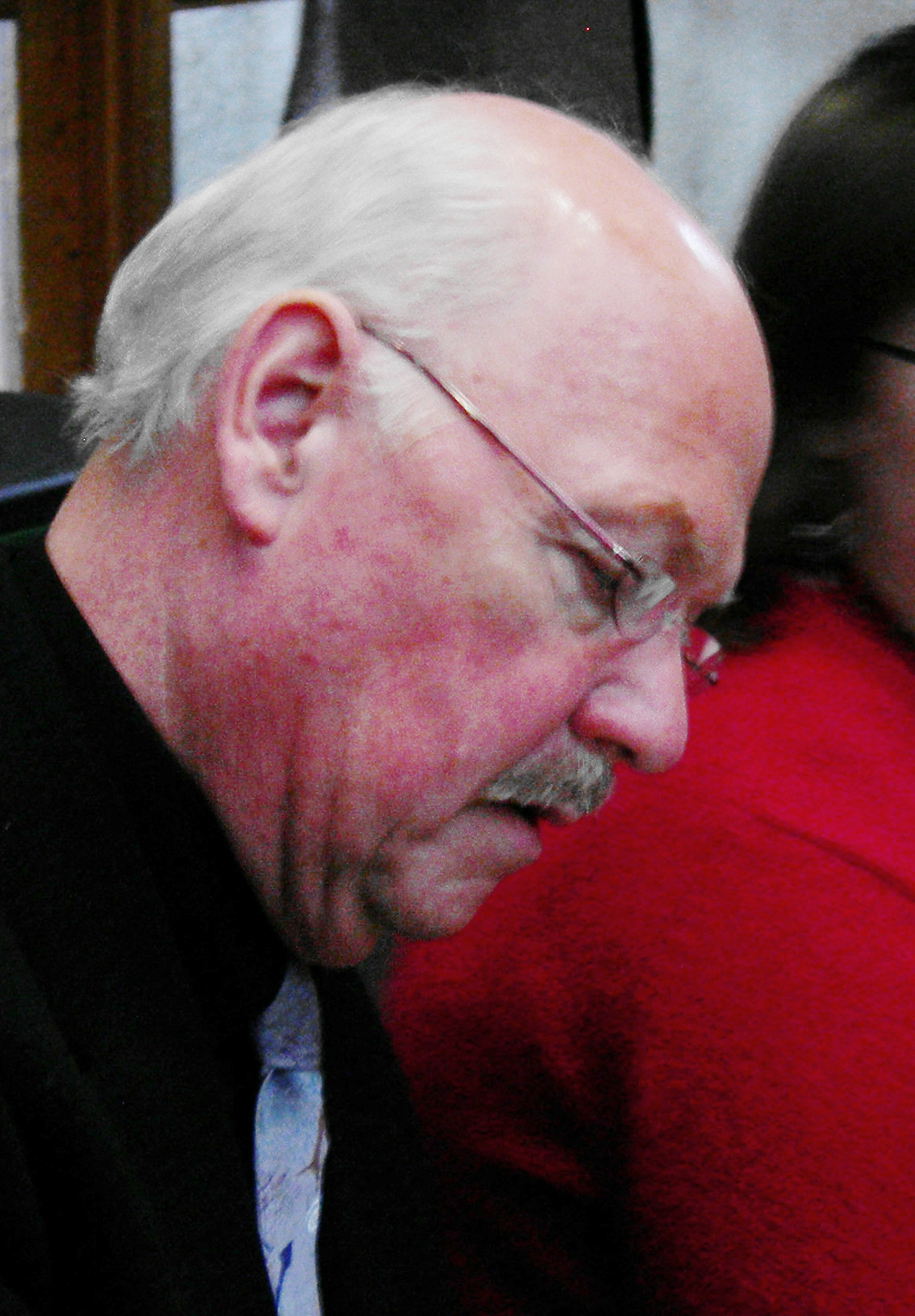 James Bamford (born , ) is an American bestselling author and journalist who writes about intelligence agencies. He was raised in , spent three years in the during the Vietnam War, and used the GI Bill to earn his law degree from in Boston.

Mr. Bamford's first book, "" (1982), was the first book published about the National Security Agency (NSA). The book was researched through extensive use of the Freedom of Information Act (FOIA). As a super-secret agency, the NSA was quite concerned about their unveiling to the world and accordingly, the government acted to stop publication.Fact|date=October 2008 He published "" (also about the NSA, 2001), and "" (2004). Bamford lectures nationally and was a distinguished visiting professor at the . He also spent nearly a decade as the Washington Investigative Producer for ABC's World News Tonight.

In 2006, he received the for Reporting, the top prize in magazine writing.