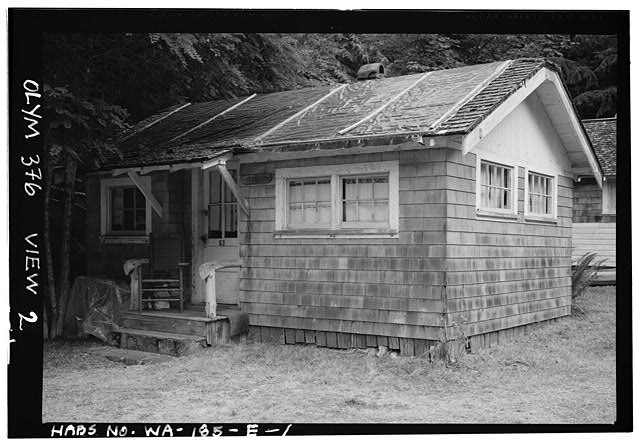 Rosemary Inn is an historic in .

The inn was built in 1914 by John Daum and was added to the National Historic Register in 1979.