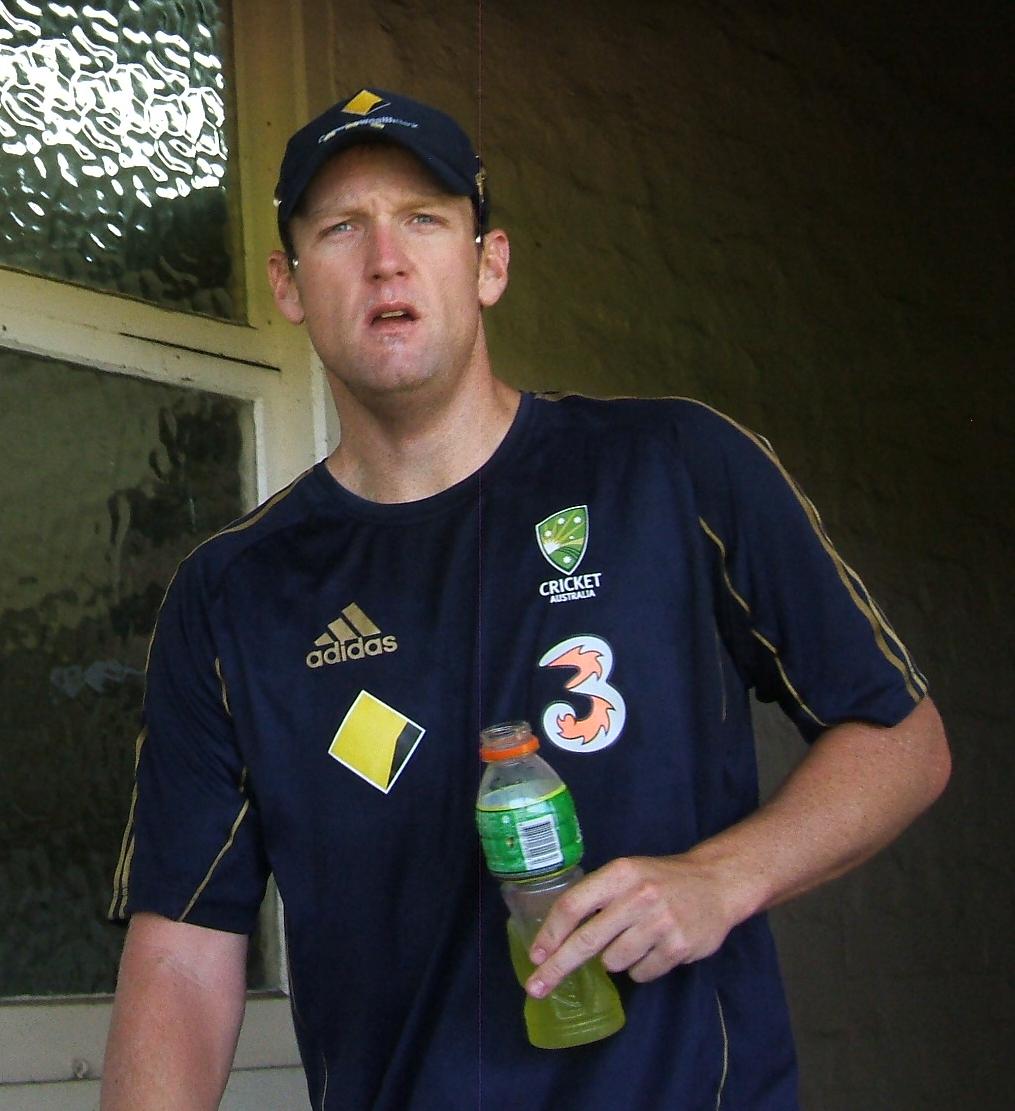 A powerful middle order and occasional right-arm bowler, White made his debut as a teenager in the 2000-01 season for the . This brought comparisons to leg-spinner , the second highest wicket-taker in Test history, and team mate in the Victorian state team. However, White's bowling style is more reminiscent of Indian leg-spinner with little spin and a reliance on top-spinners and googlys. White's progress as a bowler has stagnated in recent years and he is currently viewed to be a batting all-rounder.

White first represented Australia at Under-19 level in January 2001 at the age of 17. In January-February 2002 he captained the Australian team to victory in the ICC Under-19 World Cup in New Zealand.After touring Pakistan with the Australia 'A' team in September 2005, White made his full international debut in the following month against the ICC World XI in the Johnnie Walker Super Series in . He was previously selected on the cancelled 2004 national team tour of Zimbabwe. He was chosen as the Supersub in the first two matches, and played in the final, however he had no chance to bat or bowl, except in the second match in which he bowled 4 overs without a wicket. He was selected to play in the matches against New Zealand in December 2005, where he made his full starting debut.

He became the captain of Victoria at 20- the youngest player to do so in the state's long first-class history - and is widely tipped to be an Australian Test player of the future. It is anticipated that he will play a role similar to that of the Pakistani allrounder , a strongly-built big hitting late-middle order batsman, with some useful quickish legspin which concentrates on bowling topspinners rather than legbreaks.

White joined Somerset for the 2006 English domestic season, alongside fellow Australian (South Australia). This county stint proved valuable for his development as a cricketer. He is the scorer of the 2nd highest score in Twenty20 history, scoring 141 for Somerset Vs Worcestershire in 2006, eclipsed only by 's mark of 158 for the in the . In August 2006 his 260 not out against Derbyshire was the highest ever individual score in the fourth innings of a first-class match.

White returned to Somerset in 2007 as one of their two overseas players alongside . White scored 1,083 runs at 72.20 in first-class cricket, but left the club at the end of the season as the club preferred to keep Langer. [ [http://content-uk.cricinfo.com/ci/content/story/311655.html Cameron White leaves Taunton] , , Retrieved on 17 October 2007]

White was a surprise pick for the Australian Test Team to tour India as a replacement for fellow Victorian legspinner , who was sent home injured. White made his Test debut in the First Test in .