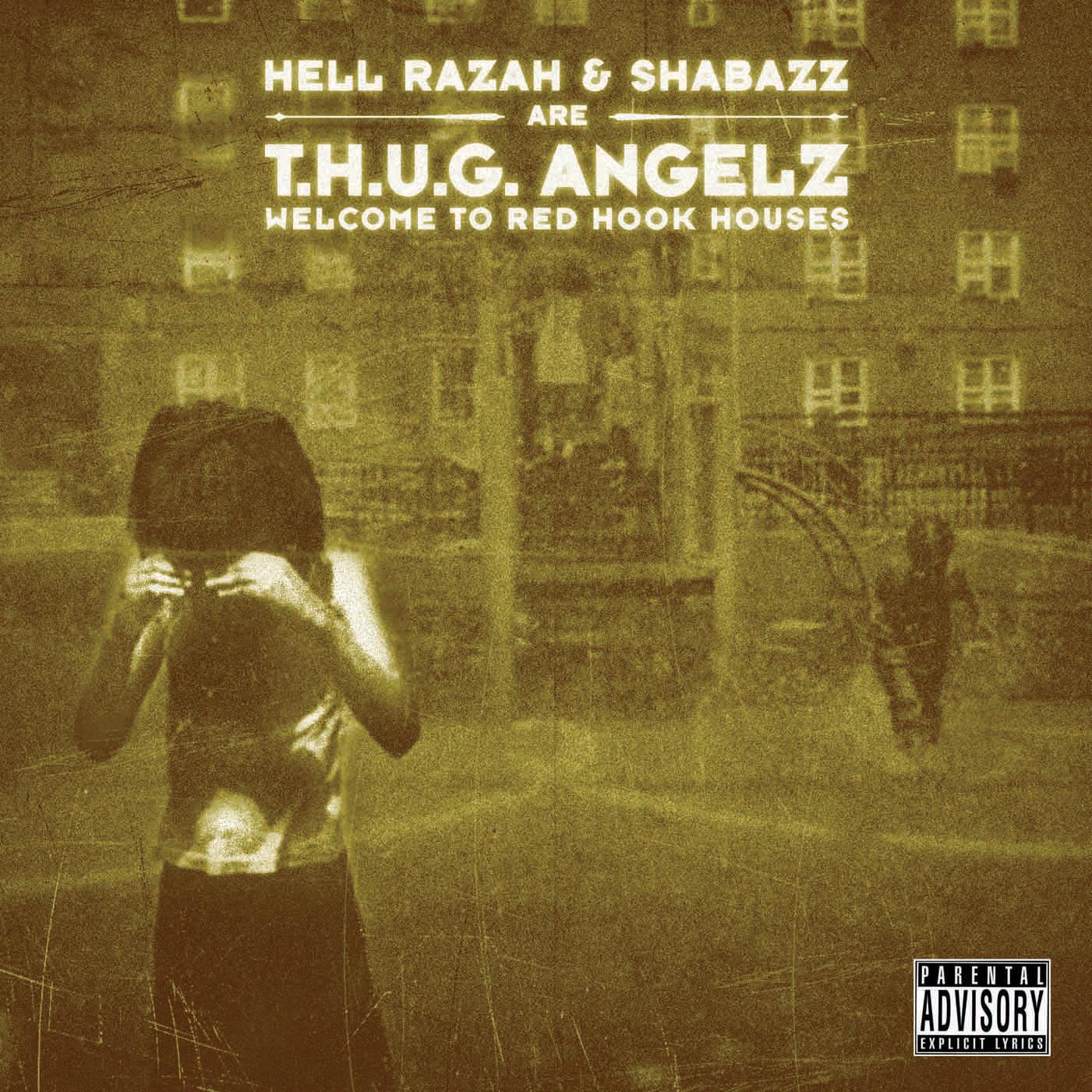 "Welcome to Red Hook Houses" is a collaboration album by rappers and members and , under the name T.H.U.G. Angelz (Those Humbled Under God), released on , through [ [http://www.babygrande.com/index.jsp Babygrande Records] ] . The album features production from , Jordan River Banks of Godz Wrath, Rated R, Shroom, Vanderslice and , who provide a remix for the track "Audiobiography", originally featured on the BSBD/Razah album "". The album's only guest appearance comes from original Sunz of Man member 7th Ambassador. The album is the first of two planned collaborative albums between the rappers, with the second upcoming project to be produced entirely by Ayatollah [ [http://www.myspace.com/thugangelzmusic T.H.U.G. Angelz at MySpace] ] .