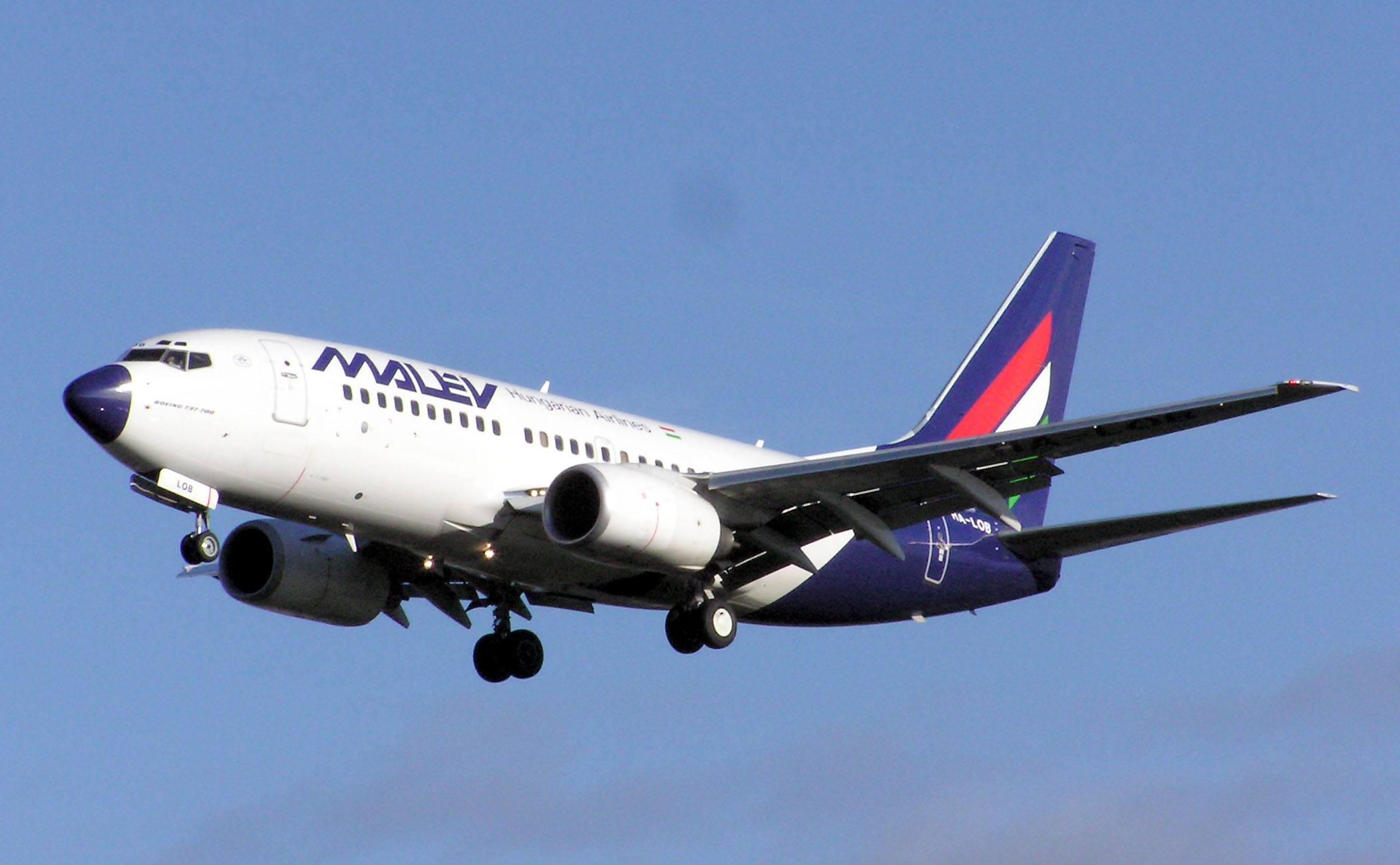 Prompted by the modern , in 1991 Boeing initiated development of an updated series of aircraft. [Endres 2001, p. 132.] After working with potential customers, the 737 Next Generation (NG) program was announced on .

In 2004, Boeing offered a Short Field Performance package in response to the needs of , who frequently operate from restricted airports. The enhancements improve takeoff and landing performance. The optional package is available for the 737NG models and standard equipment for the 737-900ER.

On , alleged that Boeing's Next Generation 737s built from 1994 to 2002 contained defective parts. The report stated that various parts of the airframe produced by were found to be defective by Boeing employees but that Boeing refused to take action. Boeing said that the allegations were "without merit". [ [http://www.upi.com/NewsTrack/view.php?StoryID=20060821-113928-7593r "Report alleges faulty parts in jets."] "United Press International", . Retrieved: .]

Boeing has already hinted that a "clean sheet" replacement for the 737 (internally dubbed "") could follow the . [ [http://www.flightglobal.com/articles/2006/03/03/205223/boeing-firms-up-737-replacement-studies-by-appointing.html Boeing firms up 737 replacement studies by appointing team] "", . Retrieved ]

The 737-600 is the direct replacement of the 737-500 and competes with the A318. This is the only Boeing 737 still in production that does not include winglets as an option. [ [http://www.boeing.com/commercial/737family/winglets/index.html "Next-Generation 737 Production Winglets."] boeing.com. Retrieved: .] The 737-600 was launched by in 1995 with the first aircraft delivered on 18 September 1998. A total of 69 aircraft have been delivered with no further announced unfilled orders as of December 2007.

The 737-700C is a convertible version where the seats can be removed from the plane to carry cargo. There is a large door on the left side of the aircraft. The US Navy was the launch customer for the 737-700C. [ [http://www.defenselink.mil/releases/release.aspx?releaseid=2647 "U.S. Naval Reserve Gets First Look at Newest Class of Aircraft."] , DefenseLink (U.S. Department of Defense). Retrieved: .]

All Nippon Airways, Japan’s second-biggest carrier, is to pioneer the model in Asia with a daily service between Tokyo and Mumbai. ANA’s service, believed to be the first all-business class route connecting to a developing country, was to start in September 2007 and use a Boeing 737-700ER outfitted with 36 seats and an extra fuel tank. [ [http://www.ana.co.jp/eng/aboutana/press/2006/070125.html Press release] ]

The is a 737-800ERX ("Extended Range") that, on , Boeing's Integrated Defense Systems division beat in the contest to replace the maritime patrol aircraft. Eventual orders may exceed 100 from the US Navy. The P-8 is unique in that it has 767-400ER-style raked wingtips, instead of the blended winglets available on other 737NG variants.

Boeing later introduced the 737-900, the longest variant to date. Because the -900 retains the same exit configuration of the -800, seating capacity is limited to 177 seats in two classes, or 189 in a single-class layout. The 737-900 also retains the MTOW and fuel capacity of the -800, trading range for payload. These shortcomings until recently prevented the 737-900 from effectively competing with the Airbus A321.

launched the 737-900 in 1997 and accepted delivery on 15 May 2001. There are no announced orders that have not been delivered yet. A total of 52 aircraft have been delivered.

The 737-900ER, which was called the 737-900X prior to launch, is the newest addition and the largest variant of the Boeing 737 line and was introduced to meet the range and passenger capacity of the discontinued 757-200 and to directly compete with the .

An additional pair of exit doors and a flat increase seating capacity to 180 passengers in a 2-class configuration or 215 passengers in a single-class layout. Additional fuel capacity and standard winglets improve range to that of other 737NG variants.

The first 737-900ER was rolled out of the factory on for its launch customer, . Lion Air received this aircraft on in a special dual paint scheme combining the Lion Air lion on the vertical stabilizer and the Boeing livery colors on the fuselage.

Plans for a business jet version of the 737 are not new. In the late 1980s, Boeing marketed the Boeing 77-33 jet, a business jet version of the 737-300. [Endres 2001.] The name was short-lived. After the introduction of the next generation series, Boeing introduced the Boeing Business Jet (BBJ) series. The BBJ1 was similar in dimensions to the 737-700 but had additional features, including stronger wings and landing gear from the 737-800, and has increased range (through the use of extra fuel tanks) over the other 737 models. The first BBJ rolled out on and flew for the first time on .

On Boeing launched the BBJ2. Based on the 737-800, it is 5.84 m (19 ft 2 in) longer than the BBJ, with 25% more cabin space and twice the baggage space, but has slightly reduced range. It is also fitted with auxiliary belly fuel tanks and winglets. The first BBJ2 was delivered on .

Accidents and incidents involving the 737 Next Generation include:
* , - , a 737-700, skidded off a runway upon landing at in heavy snow conditions. A six-year old boy died in a car struck by the plane after the plane skidded into a street. Passengers on board the aircraft and on the ground reported several minor injuries. The aircraft involved, N471WN, became N286WN after repairs.
* , - , a 737-800 ian airliner with 154 people on board crashed following a midair collision with a . All on board the 737-800 were killed. The Legacy landed safely at a Brazilian Air Force Base. [ [http://aviation-safety.net/database/record.php?id=20060929-0&lang=en "ASN Aircraft accident description Boeing 737-8EH PR-GTD - Peixoto Azevedo, MT."] ]
* , - , a 737-800 carrying 106 passengers and nine crew lost contact and crashed on a flight to , from , , after making a scheduled stop at , .
* , - , a Boeing 737-800 inbound from , caught fire shortly after landing at Airport in Prefecture, Japan. There were no fatalities. Following this incident, the issued an Emergency Airworthiness Directive (EAD) on ordering inspection of all Boeing 737NG series aircraft for loose components in the wing leading edge slats within 24 days. On , after initial reports from these inspections, the FAA issued a further EAD requiring a detailed or inspection within 10 days, and an explicit tightening of a nut-and-bolt assembly within 24 days. [ [http://www.flightglobal.com/articles/2007/08/29/216348/faa-orders-quicker-737-wing-inspections.html "FAA orders quicker 737 wing inspections"] , Flightglobal.com, .]