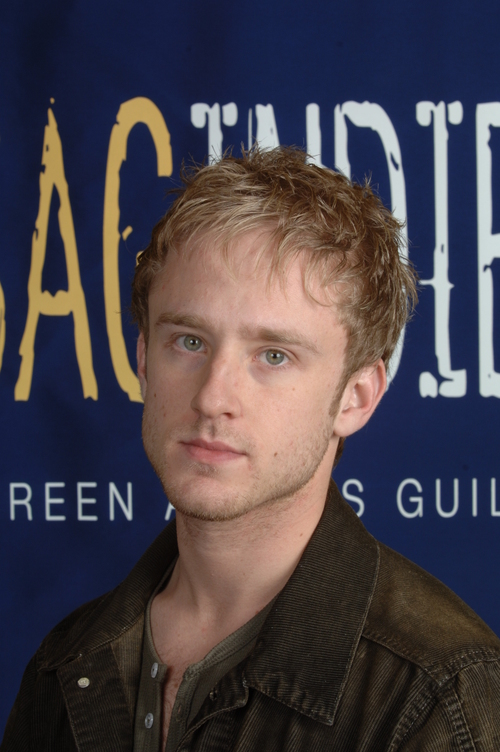 Foster was born in , the son of Stephen Foster, a restaurateur. [ [http://www.filmreference.com/film/31/Ben-Foster.html Ben Foster Biography (1980-) ] ] He has a younger brother, Jon, who is also an actor. Foster's parents, whom he has described as "free-spirited, -protesting hippies", relocated to the small town of four years after he was born, and after their Boston house was burglarized while they were present.

At the age of sixteen, Foster dropped out of high school and moved to . In 1996-97, he appeared in the television series "". In the next three years, Foster had small roles in two made-for-TV movies and in two episodes of the series "". In 2001, he acted in "Get Over It". Foster also had a recurring role as Russell Corwin (22 episodes) in the HBO Original Series, "Six Feet Under". After he made ' and "The Punisher", Foster also appeared in "Hostage" with , and . In 2006, Foster appeared in ' as the comic-book hero Angel/Warren Worthington III. A notable role was in the crime thriller "", in which he played Jake Mazursky, a drug addict. Foster added drops to his eyes during filming in order to simulate the appearance of a drug abuser.

According to , Foster has been dating for over five months, [ [http://www.bossip.com/4764/zoe-kravitz-down-with-the-swirl/ Bossip » Archive » Some Morning Swirl ] ] [http://img121.imagevenue.com/img.php?