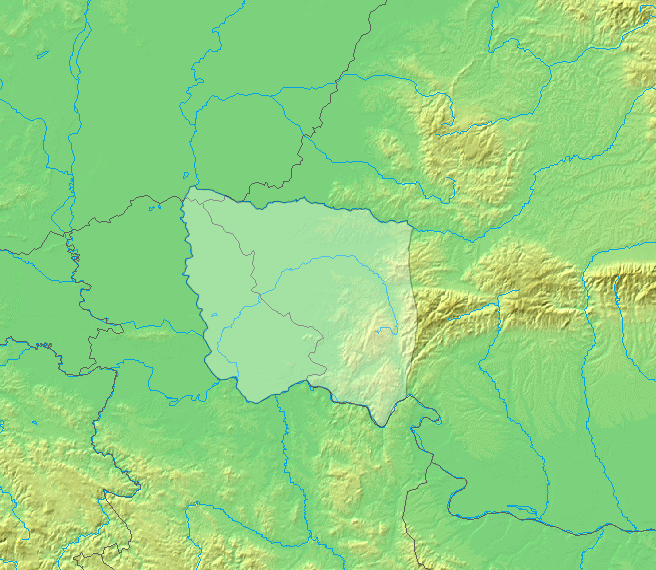 On , , military councils were established by nationalities living in Banat: Romanian, Hungarian, German, Jewish and Serb. At a meeting, Dr , a member of the Social Democratic Party, proposed the creation of an autonomous Banat People's Council with representatives from each ethnic group, but the Romanian officers distanced themselves from this objective as long as there was no resolution on the matter from the Romanian National Council.

The leading members of the Social Democratic Party decided however to proclaim the republic the day after, and on , , Otto Roth proclaimed the Republic of Banat from the balcony of the Timişoara local council. The civil leader of the Republic was Dr Roth while the military commander was . The Government of recognized the independence of the Banat Republic.

The same day the founding meeting of the Banat People's Council took place with 20 members from the city council, 60 members from the military national councils, 40 representatives from the workers councils and 70 from the bourgeois parties. Then an Executive committee of 20 members was elected.

The authority of the People's Council was however not respected because the Romanian ethnic plurality didn't want autonomy without the realisation of their national aspiration, unification with . [ [http://www.banat.de/geschichte/php/aufteil.php3 Richard Weber, Die Turbulenzen der Jahre 1918–1919 in Temeschburg] de icon]

The Banat National Council organized military squads and a civil guard (on ), with a goal to establish control over the entire territory of the . However, the Banat Republic was to be a short-lived state and this goal was not achieved. On , , n troops entered the Banat and put an end to the Republic. The national councils were dismantled by the Serbian forces on , . A few months later, following the Resolution and Great People's Assembly in , the Banat region was divided primarily between and the (later renamed to ).

On , , from the Banat sent a request to the Paris Peace Conference asking for the re-establishment of the Republic under the name of the "Republic of Banatia". According to the request, this new republic would include not only the , but also the neighbouring region of . The republic would be divided into cantons, each administered by the plurality or the majority ethnic group. However, the Peace Conference rejected this proposal.Fact|date=February 2008

The is a natural geographical in the . From 1552, it was an Ottoman province, named "". After the of 1718, the region was a Habsburg province named the "". This province was abolished in 1778. Between 1849 and 1860, the Banat region, together with the and Srem, was part of a new Habsburg province, named "". The capital of all these provinces was .